14 Mar 2017 | Email | Print |  PDF
‘Check your privilege' when coding, or your systems could have negative impacts on billions of people, warned Terri Burns, associate product manager at Twitter, at the opening of DevConf 2017 in Midrand late last week. San Francisco-based Burns kicked off the annual South African developers’ conference with a warning on the potential impact of unchecked algorithmic bias on systems used by growing numbers of people. She noted that the more diverse the developer team, the lower the risk of products containing potentially hurtful or damaging bias.

Infinite combinations of zeros and ones

“There are over seven billion people on the planet and literally infinite combinations of zeros and ones that you can use to build software for these billions of people. When you think about the potential for software and technology to touch the lives of people across the world, the possibilities are limitless. We are building at an unprecedented scale and more people than ever before are using technology in their everyday lives. This presents huge opportunities for all of us.

“We are designing and implementing products for everyone in the world. It’s a huge responsibility and we need to think about what that means. The more your personal and implicit bias seeps into these products, the more communities risk being isolated.”

She cited an article in The Guardian which said ‘any algorithm can, and often does, simply reproduce the biases of its creator’. These aren’t necessarily malicious situations, Burns said, “but as long as we continue to believe an algorithm is an unbiased machine, we risk reinforcing the status quo in harmful ways.”

“What ends up happening is that developers can have oversights that result in people perceiving the people building the technology to be bad. We need to reassess how we are contributing to this situation and how will we build for a future that will be stronger and more cohesive. Developers need to be cognizant of implicit bias, and how it manifests in code. In other words, check your privilege.”

For example, she noted a programmer might add parameters for software that calls on people to pay US$5 to play a game or add their college details in order to complete a form, but for many people US$5 could prove prohibitively expensive, or they may not have attended college. “These might seem to be totally reasonable things to ask, but I encourage you all to be cognizant of the communities you are isolating when you develop software.”

Diversity in developer teams could help teams foresee potential bias in their technology, she said.

DevConf 2017 had been expanded to meet popular demand, with this year’s event attracting over 750 software developers from across the country. Expert talks across five tracks covered technologies, trends, case studies and everyday challenges faced by local software developers.

Among the highlights of the event were a revelation by Durban-based hardware hacker and Windows developer Matt Cavanagh on how he accessed 7 million local accounts, and a talk by Mark Pearl, a leading expert in the field of Mob Programming. Lighter talks focused on the potential to use big data analytics to improve craft beer brewing and flying drones using mobile VR. 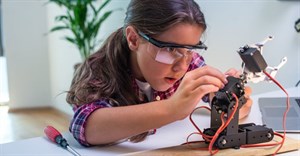 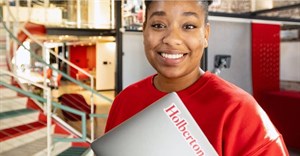 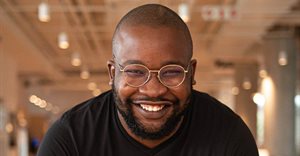 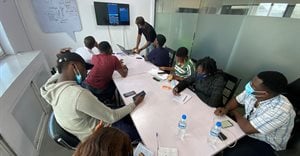 Startup teaches young Nigerians to code on smartphones27 May 2021 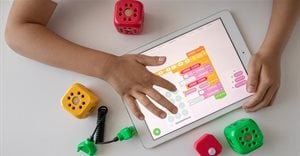 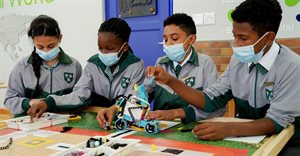