Run2Stop Challenge reaches out to communities

14 Nov 2013 | Email | Print |  PDF
The 2013 Continental Run2Stop Challenge is a fitness and endurance race that features both runners and cyclists that would push their limits to win a trip to the 2014 Soccer World Cup in Brazil. However, main sponsor of the event Continental Tyres saw the poverty that surrounded the communities they raced in. This is why they included the social responsibility aspect to this year's race. The social responsibility element, which was aptly aimed at allowing children to live, learn and play, included four celebrities and a blogger which were divided into teams, namely Gcobani Bobo, Stanton Fredricks and blogger Ben Karpinski in Team Edge. Team Force included Jimmy Tau, Pierre Spies and blogger Simon Hartley.

Their first challenge was in Atteridgeville, where they were tasked to build cupboards and revamp the kitchen which falls part of the feeding scheme that the Zodwa Special School conducts for the 200 children they take care of in the community.

On day two the teams were in Potchestroom at the Mzwabantu Children's Home and the New Foundations Nursery School. A new jungle gym will be built on 5 November at each of the two schools by Team Force and Team Edge. They were helped by 20 student volunteers from the North West University, who offered their support for this community upliftment project.

Day three saw the two teams in Phokeng, Rustenburg where they worked in conjuction with the Stop Hunger Now Organisation to pack a total of 9 000 meals for the surrounding informal settlements. The teams then went on to the Mmelegi pre-school in the Mpho Khonou informal settlement, which supports 87 children, where they competed against each other to build the most cupboards for the school.

The challengers built new cupboards for the safe-keeping of the children's bags and books, pin boards to assist teachers with the display of visual aids and new curtains. In addition, new chairs and new mattresses were donated to the baby and toddler class at Mmelegi Pre-School.

The goodwill element of the 2013 Continental Run2Stop Challenge reached a colourful climax at the Leamogetswe Safety Home near Atteridgeville on 7 and 8 November with contestants putting great effort into painting the home's boundary walls, fencing its vegetable garden and planting fruit trees to provide shade and food. The two-day project was rounded off with the celebrities, members of the communities and children from the home, decorating the boundary wall with their hand prints.

The overall winning team for the five day Run2Stop Challenge might have been Team Edge but the true winners are the communities that gained the support they needed from the work that the teams facilitated in allowing the children to live, learn and play. 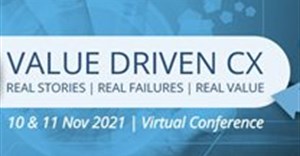 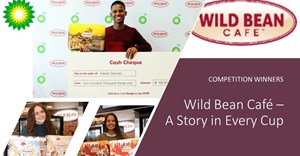 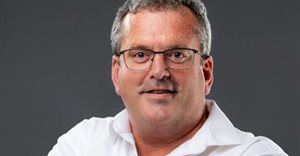 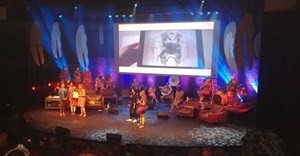