25 Feb 2015 | Email | Print |  PDF
Over the past year South African labour law has undergone its most radical change since 1995. A new publication from LexisNexis South Africa aims to guide students and practitioners through these significant new acts and amendments, including the Employment Equity Act, the Basic Conditions of Employment Amendment Act, the Labour Relations Amendment Act and the new Employment Services Act.

Labour Relations Law: A Comprehensive Guide 6th Edition is the labour law update launched on 18 February. This major update on the previous edition covers the legislative and case law developments that have altered the landscape of labour law in South Africa in recent months.

"The legislative process took longer than anyone had expected, with the much-debated Labour Relations Amendment Act taking effect on 1 January. The three Amendment Acts and the Employment Services Act have introduced the most extensive changes to our labour law dispensation since its original enactment," said Darcy du Toit, Managing Editor of the book.

"There has been a vast amount of new case law and landmark decisions, such as Sidumo, which have changed the course of labour law theory as well as practice. In addition, there has been a vigorous re-emergence of common law in the form of claims based on contract rather than statutory rights, which, after some divergent judgments, was eventually harmonised with the legislative framework by the Supreme Court of Appeal," added Du Toit.

Labour Relations Law: A Comprehensive Guide 6th Edition references several landmark decisions by the Constitutional Court, Supreme Court of Appeal and the Labour Appeal Court, which have clarified the law in areas ranging from the review of arbitration awards to the status of affirmative action measures. It also treats issues in more depth, not only in terms of black-letter law, but with regard to the socio-legal context, which is important in the context of purposive interpretation.

The edition also provides a systematic treatment of the role of common law and the interface between the contract of employment and labour legislation, which has taken on importance since 2006.

"The book has an extensive bibliography providing a basis for further research using specialist publications, not only for academics, but for practitioners preparing on complex questions," added Du Toit.

Labour Relations Law: A Comprehensive Guide 6th Edition is available through the LexisNexis online bookstore at a cost of R855 (including VAT, excluding delivery), ISBN: 9780409048360. An account is not required to make a purchase in the online bookstore. 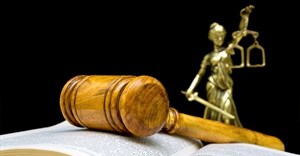 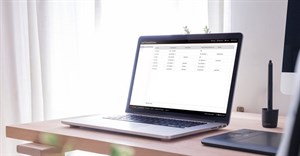 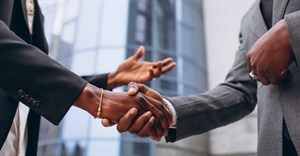 LexisNexisAssessing the rule of law in Africa11 Feb 2022 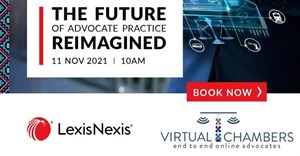 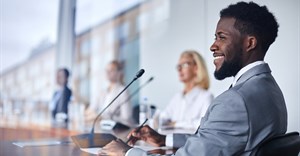