6 May 2019 | Email | Print |  PDF
Nine individuals, including two eThekwini municipal officials, were recently arrested for their involvement in waste tender fraud totalling R208m. The Institute of Waste Management of Southern Africa (IWMSA) has welcomed the arrests. Image source: www.pixabay.com
“In South Africa the mismanagement of tax payers’ money on waste services is clearly visible in our country. In the past 20 years the IWMSA has seen a drastic decline in municipal memberships which may be one of the reasons for the decline in proper management of municipal waste,” says Leon Grobbelaar, president of the IWMSA.

“The IWMSA can assist municipalities in verifying reputable waste contractors and if municipalities insist that all tenderers belong to the IWMSA, we can ensure that the tenderers operate in line with the Code of Ethics. The IWMSA’s Code of Ethics states that all members should abide by the Constitution, including section 24, which is protecting everyone’s environmental right. The recent reported activity is in breach of the Constitution and Section 24.

The numerous waste experts that form part of the IWMSA’s membership can guide municipalities and evaluate if rates tendered are in line with national standards,” says Grobbelaar.

Durban Solid Waste (DSW), alleged to be on the receiving end of the fraudulent waste tender, is a patron member of the IWMSA. The IWMSA’s Constitution dictates that the IWMSA will not suspend any individual, organisation, or patron member unless there are grounds on which it is found that the said member has harmed the environment in which it operates maliciously. “Member transgressions are dealt with on a case by case basis and take into consideration the merits of the specific transgression, and we will continue to monitor the findings of the Commercial Crimes Court on this matter,” says Grobbelaar.

The IWMSA also recently reported four municipalities to the Department of Environmental Affairs (DEA) for mismanaging landfills. “The IWMSA supports industry and the authorities in ensuring that fraud and corruption are eliminated from the waste management industry in Southern Africa. We invite all concerned residents to report suspected irregularities and illegal activities to the IWMSA,” concludes Grobbelaar. 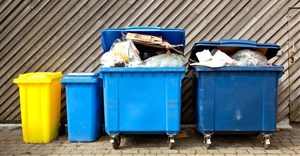 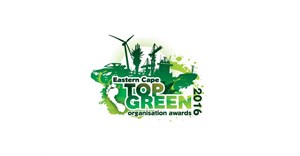