13 Dec 2011 | Email | Print |  PDF
Companies will need to "take the pain" of paying high tariffs to use SA's network of port facilities, because it's a revenue stream that state logistics group Transnet cannot do without. By paying to use SA ports, the private sector is helping to finance much needed investments in infrastructure, says public enterprises minister Malusi Gigaba.

Based on this, government intends to stick with the user-pays principle - at least for now.

The Transnet National Ports Authority has applied for an 18,06% tariff increase for the 2012/2013 financial year. This is almost three times current inflation levels, and has caused an outcry from business associations.

But Transnet has to tackle an infrastructure backlog that stretches back 20 years, during which there was underinvestment in rail, ports and pipelines.

"Somebody has to pay for the investments we are making in the development of infrastructure, like the cost of adding additional terminals to existing ports," Gigaba says.

Transnet CEO Brian Molefe says the state company will finance R33bn of the R110bn it intends to spend on infrastructure over the next three years, using money from its own coffers. Its profits and the tariffs it charges are ploughed straight back into its infrastructure investment programme, he says.

Transnet announced a R4bn profit in the six months to September, on the back of increasing capacity at its ports and railways.

High tariffs have become the biggest cause for alarm. The National Association of Automobile Manufacturers Association of SA (Naamsa) has objected strongly to Transnet's proposed 18,06% tariff hike.

It says no increase, not even one in line with inflation, can be justified. This is because Transnet did not increase investments in infrastructure for the automotive sector in the current year, and none are earmarked for the sector for 2012/2013. Naamsa has asked for tariffs to give consideration to the pressures on different sectors.

Despite Naamsa's complaints, Transnet has announced that it will expand the car terminal facility at the port of East London. It will also construct another terminal at the Port Elizabeth port. Timelines for construction are still unclear.

Richard Wyatt, chairman of the association's supply chain working group, says SA's competitiveness should be the basis for setting tariffs. SA's tariff regime, he says, should be revised to consider the total impact on the wider economy.

Naamsa, the Agriculture Business Chamber and the Cape Chamber of Commerce are some of the organisations that have written to the National Ports Regulator to object to the increase.

Cape chamber president Michael Bagraim says there is a strong case for a phased reduction in tariffs to bring them in line with average real tariffs for other international ports.

An analysis of pricing conducted by University of KwaZulu Natal academic Mihalis Chasomeris shows SA's port tariffs are already more than double the average of a selection of 12 ports in various parts of the world.

However, Transnet has persistently pointed out that its ports do not receive state subsidies, unlike many global ports. In Rotterdam in the Netherlands, for instance, state subsidies reduce the cost that companies pay for using ports.

The release of a Wikileaks cable in August revealing that Transnet views ports as its "cash cow" has further angered industry. The 2008 cable quotes a National Ports Authority manager as saying that Transnet regarded its port operations as a means to cross-subsidise its underperforming business units.

Transnet has rejected the assertion, but Bagraim says its port divisions try to justify high tariffs while "evading their responsibility for inefficiency and high operating costs that would normally be demanded by shareholders".

The state is engaging with the automotive industry but it is unlikely that the decision to raise tariffs will be revised. However, Transnet's proposed increase has yet to be approved by the regulator. 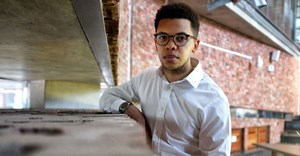 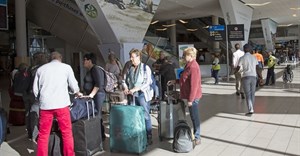 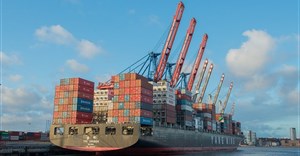 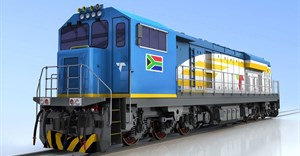 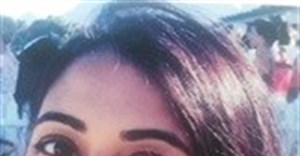