22 Dec 2021 | Email | Print |  PDF
The Westminster Magistrate's Court in London has postponed the extradition trial of former Eskom contractor and corruption accused Michael Lomas to May next year due to medical reasons.
Lomas was arrested in the UK on 15 April this year and is currently out on bail of £100,000, with additional surety of £250,000.

According to the National Prosecuting Authority’s Investigative Directorate spokesperson, Sindisiwe Seboka, Lomas is wanted in South Africa to stand trial for alleged fraud and corruption for a R745 million payment made by the power utility to Tubular Construction Project.

The company was involved in the construction of Kusile Power Station, in which millions of rands were allegedly paid to Eskom officials in illegal gratuities for the awarding of lucrative contracts.

According to Seboka, this exposed Eskom to at least R1.4 billion in costs.

“Lomas has been indicted along with four other accused in South Africa, who are expected back in the Palm Ridge Specialised Court in March 2022. Lomas was out of the country when his co-accused were arrested and he has never cooperated with law enforcement to stand trial,” Seboka said.

The Investigative Directorate has already obtained a R1.4 billion asset freezing order against the accused and their companies earlier this year. 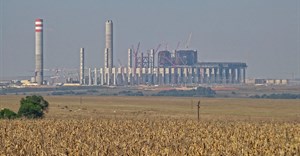 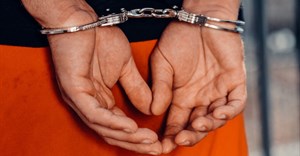 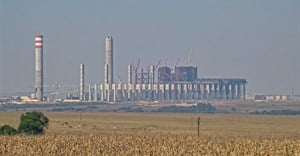 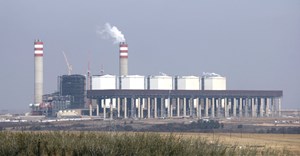 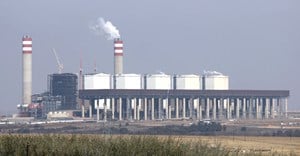 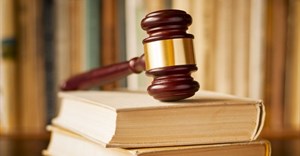