29 Oct 2014 | Email | Print |  PDF
Hungry higher-income South Africans have given Famous Brands' upmarket chains such as Tashas and Turn 'n Tender a boost‚ helping them outperform its outlets such as Wimpy and Fishaways‚ as lower-middle-income consumers grapple with rising living costs and buy fewer takeaways. 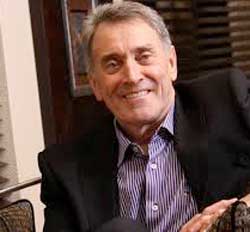 The move to focus on up-market restaurants has boosted Famous Brands' financial performance and, when combined with its supply chain management structure, allowed it to keep making good margins according to Chief Executive Kevin Hedderwick. Image: Famous Brands

"Mainstream middle-income South Africans are stressed‚ but for the people at the top end there's no stopping them spending‚" Famous Brands Chief Executive Kevin Hedderwick said.

At the group's rivals - Spur Corporation and Taste Holdings - lower-income-focused brands such as Captain DoRegos and Fish & Chip Co are also under pressure.

The tough trading environment has seen both companies roll-out aggressive promotions such as "R22 Fish&Chips" and "payday deals" to generate foot traffic.

Vunani Securities Analyst Anthony Clark said the brand diversity and portfolio of assets that Famous Brands had accumulated‚ along with its move away from the lower-middle end of the market‚ were boosting performance.

"In current economic conditions‚ Famous Brands is fairly well insulated from the shocks that tend to hit the middle-lower end of the marketplace‚ which is where we have seen the competitors struggle. The lower-end consumer is battling to afford even the cheapest fast-food fare. For the richer folk, Tashas and Vovo Telo are doing well because their clients always have money‚" Clark claimed. 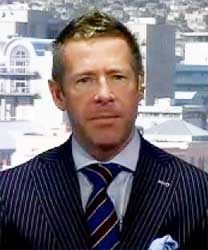 Vunani Securities, Anthony Clark says Famous Brands makes margins on every aspect of its business and this allows it to keep producing strong results. Image: WN

Famous Brands' revenue for the six months to August was up 14% to R1.57bn and headline earnings per share rose 18% to 212c. Same-store sales were up 3.4%. Moreover, the manufacturing and transportation of products to the franchise network supported its business model.

"The strategy to be completely vertically integrated‚ means they actually track as much margin in their supply chain as possible‚" Clark said. "It's now paying dividends because when times are tough‚ controlling your own supply chain‚ whatever margin you need to give away to customers allows you to get it back from the network." Clark said.

"Companies like a Spur or Taste‚ who don't have much backward integration‚ are having to give the money away‚" he added.

Consolidated revenue in Famous Brands' supply chain increased 13% to R1.2bn. In the rest of Africa‚ where the group trades in 16 countries‚ sales grew 8.9% on a like-for-like basis. It will open 32 restaurants outside its home market in the balance of the year‚ including Debonairs Pizza's entry into Angola. 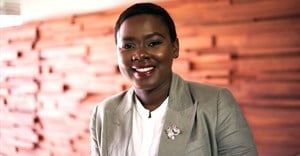 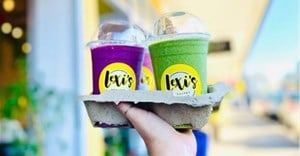 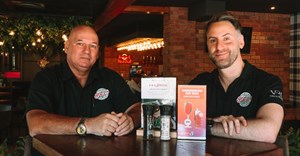 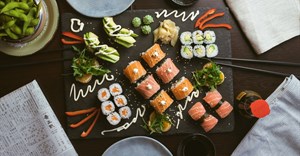