1 Jun 2022 | Email | Print |  PDF
By: Natashia Soopal, Issued by: SAICA
Section 38 of the Public Finance Management Act (PFMA) states that one of the responsibilities of an accounting officer of a department, trading entity or constitutional institution is to ensure effective, efficient, economical, and transparent use of the resources of the department, trading entity or constitutional institution. However, it has been noted that many accounting officers are failing to comply with this on contract management of service providers.

The Auditor General of South Africa (AGSA) identified quality defects at 10 schools across five provinces, largely due to poor workmanship that was not effectively addressed in the 2020-21 PFMA General Report. The contractors or professional teams did not address poor quality because the provincial departments did not adequately monitor, manage, and supervise the projects and replacing contractors resulted in significant project delays and escalating project costs. In some instances, the combined costs of the original and replacement contractors exceeded the original contract price. This emphasises that non-performance of service providers doing business with government remains a challenge that results in fruitless and wasteful expenditure and is ultimately a financial drain on the fiscus and significantly impacts service delivery.

Furthermore, the Special Investigating Unit (SIU) reported to the Standing Committee of Public Accounts (SCOPA) on 9 March 2022 that it had made 506 supplier referrals for blacklisting to national and provincial departments because of non-performance however the National Treasury only reported the restricting of 143 suppliers (56 companies and 87 shareholders or directors) on its database as indicated below:

The discrepancy between National Treasury and SIU reported to SCOPA was primarily attributable to the inaction of accounting officers, who failed to restrict suppliers when appropriate or who were reluctant to request restrictions unequivocally instead of tentatively recommending them. Moreover, there were currently no names on Treasury’s tender defaulter register because accounting officers did not inform Treasury when relevant court orders were handed down. In addition to these reporting problems, there were problems enforcing the existing restrictions. Restricted suppliers frequently attempted to have restrictions lifted through litigation. They also registered new company names to avoid being flagged by the central database and the search function was not used to identify restricted directors/shareholders.

Based on the above, Saica urges government to implement stronger controls on contract management of suppliers, as well as implement consequence management where suppliers fail to deliver quality products and services in line with the general conditions of contract to protect other public sector institutions from incurring losses. Barring suppliers who engage in bad governance practices and do not deliver according to what was contracted, assists government to ensure efficient service delivery. Furthermore, legislation and controls should be enhanced to close current loopholes in blacklisting suppliers who underperform from doing business with government. 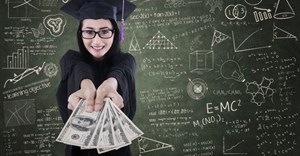 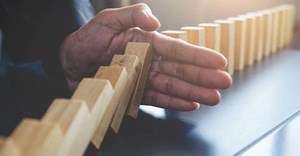 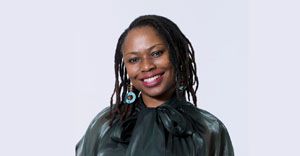 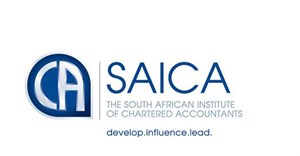