6 Feb 2017 | Email | Print |  PDF
The Western Cape Education Department has announced the 24 March 2017 as a deadline for applications for enrolment in the provincial schools for 2018.
MEC for Education Debbie Schafer said that the department has to set an early deadline for applications because of increasing demand for places in schools in the province.

“The deadline applies in particular to children who are entering Grade 1 or Grade 8 in 2018 and children who are changing schools. Parents have to apply before the end of the first term of 2017 for 2018 to enable schools to process applications during the second term.

“The department has to implement measures during the third term to accommodate all children needing places in 2018. Schools started capturing enrolments for 2018 on 30 January 2017, on the system,” Schafer explained.

He added that school admissions will open on 6 February 2017 for all public schools and will close on 24 March 2017.

“This will make it easier for schools and the department to place learners who relocate unexpectedly at the end of the year, and late arrivals. We cannot guarantee immediate placement for those who apply late, nor places at schools of choice for anybody. It is thus vital that parents apply at several schools and not just one, as there is no guarantee that their child will be accepted at the one they choose,” Schafer said.

He said the schools were informed of the planned deadlines for 2018 in a circular in September last year.

The department on Sunday launched the campaign to remind parents to enrol their children in school for the 2018 school year by 24 March this year.

Schafer said the campaign highlights skills needed for certain careers and reminds parents that the future of their children depends on their education.

“Skills development is a particular focus of the Western Cape Government at the moment, with the introduction of the province’s Apprenticeship Game Changer programme.

“The campaign began today with a series of radio advertisements featuring children pretending to hold different jobs. Newspaper advertisements will follow the same theme. The department will also advertise online and via various social media.” 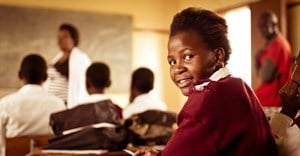 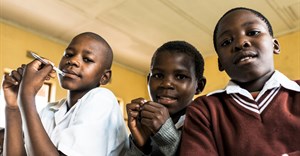 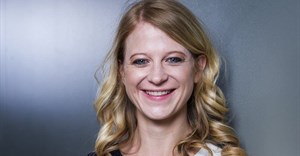 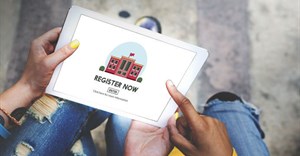