14 Sep 2016 | Email | Print |  PDF
Volvo's fully autonomous truck is the first in the world to be tested in operations deep underground in the Kristineberg Mine. The self-driving truck is part of a development project aimed at improving the transport flow and safety in the mine. The truck will cover a distance of 7 kilometres, reaching 1,320 metres underground in the narrow mine tunnels. “This is the world’s first fully self-driving truck to operate under such tough conditions. It is a true challenge to ensure that everything works meticulously more than 1,300 metres underground,” says Torbjörn Holmström, member of the Volvo Group executive board and Volvo group chief technology officer.

The research and development project of which this truck is a part reveals that self-driving trucks may offer a significant contribution to increased transport efficiency and productivity; in particular in mines, ports and other geographically limited and well-controlled environments with a large proportion of repetitive driving.

The test site is the Boliden mine in Kristineberg in northern Sweden. This is where the very first self-driving Volvo FMX truck will become operational in the next few months. Over the coming year the operation will gradually increase to include another three such vehicles.

These series-built FMX trucks are equipped with new functionality. Among other things, they include a system incorporating radar/laser-based sensors. This system is initially used to monitor the mine’s geometry and to generate a map of the route that the truck has to traverse. The collected information is then used to regulate the vehicle’s steering, gear changes and speed. On every new trip, the sensors are used to continuously scan the area around the truck and further optimise both the operation and the route.

Volvo Group had released a film - featuring Holmstrum - showing the opportunities that open up with autonomous trucks. The film was recorded in harsh operating conditions in the Kristineberg Mine 100 kilometres from Arvidsjaur in northern Sweden. 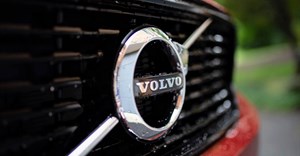 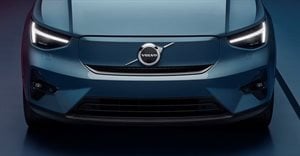 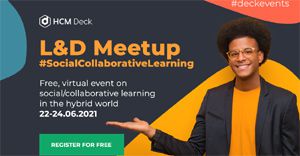 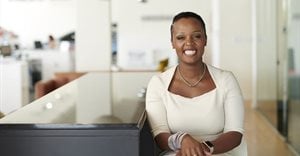 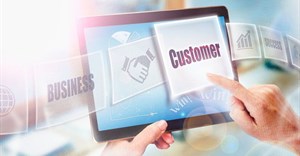 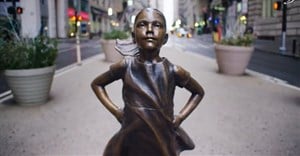 The case for creativity in B2B marketing14 Sep 2020
More related