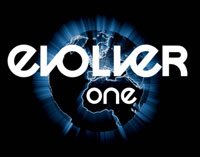 “This is a really important record for us and we're really proud of it,” says guitarist/vocalist Peter Pote. “We're redefining who we are, what we stand for, and how we communicate as a band. We have had a lot more to say on this album. We have stepped up and realized that we have a strong voice and tackled more relevant topics for the day and age that we are living in. We have pushed ourselves out of our comfort zones, and are ready to spread the word of optimism in everything we do and say”.

“I am thrilled to have the opportunity to work with Evolver One” says Nathan Winkler, the hitmaking Producer whose credits include Daniel Bedingfield and sister Natasha Bedingfield. The writing and recording of the album has been under development for months and the Winkler has been impressed with the quality of the songs the band has produced. "The level of songwriting is astonishing. I think Evolver One is going to cause quite a stir with this album, it's a groundbreaker," he said.

The first single from EVOLVER ONE, The World's Gone Crazy will be sent to radio 15th Feb 2010. The band (Peter Pote, Sean Murphy, Tulsa Pittaway and James Cohen) will give a sneak peak to the fans at the Launch Party that will be held in Johannesburg 27th March 2010 and Cape Town in early April 2010. This will be a year of touring both locally and internationally, where fans will have the opportunity of seeing EVOLVER ONE's electrifying live performances of the new tracks. The new sounds are sure to be phenomenal in a Live format.

The international touring plans have spurred on a change to the bands name. As of today, 26th January 2010, the new branding of the band will be EVOLVER ONE. Evolver One is the perfect and most natural progression for a name change for Evolver. “Our name is not lost, as it's been afforded the opportunity of retaining its original identity, while also adding the One in the image of something new and greater” explains Tulsa Pittaway, the bands drummer.
One, being the first number,alludes to Evolver's dream of the Earth coming together as One, and to the psychology of the band as a unit. James Cohen (bass player) adds: "We have come together internally, and have decided to take our philosophy of One to the world through our music and actions".

Look for EVOLVER ONE's new single The World's Gone Crazy available 15th February 2010.
EVOLVER ONE is the follow-up to the 2006 album, Whats The Story. Over the course of the past 9 years, Evolver has written a plethora of hit singles, including Pretty Thing, Go All The Way, Get up , Why We Lonely and more recently Are We Listening?. 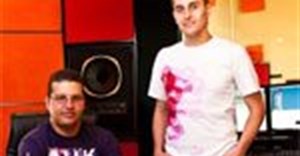 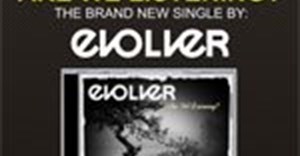 Evolver releases their brand new single "Are we listening?"28 Jul 2009 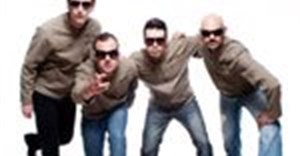 Evolver rock with CHOC at the Feel Good Fiesta16 Jul 2009 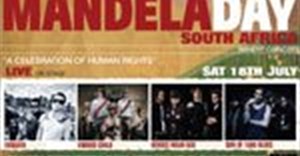 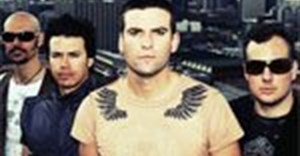