By: Emily Stander
Having been born after 1994, I am only privy to the spoken story that plagued South Africa during Apartheid. Now, obviously, we still have major problems and systemic issues that we struggle with as a country as a result of this time - but overall, especially as a white person in South Africa, I will never truly know what it meant to be a person of colour in South Africa then - and now.

But, always, I have been enamoured by the music that exists around me. As a young child, I loved Johnny Clegg. Internationally known as ‘Le Zoulou Blanc’ (White Zulu), Clegg was a social anthropologist and the lead singer of the bands Juluka and later Suvuka.

In the spirit of Africa Month, I thought it would be apt to look back at his work and recognise the legacy he left behind as a musician in South Africa.

With a unique sound that blended Western and Zulu Maskanda and Mbaqanga music, Johnny Clegg, Juluka and Suvuka stood in the face of Apartheid, despite what the consequences could have held. 70’s South Africa saw ‘race-mixing’ as a rare occurrence and something that was strenuously policed - but Clegg and his band looked to fighting against the power with more than their music.

We are the scatterlings

But that’s just the basic outline of the legacy and ideas of true freedom that Clegg left behind. Personally, his music created a space that invites you to be a part of something greater.

Specifically, his album with Savuka, Third World Child, gave us legendary songs like Great Heart, and Scatterlings of Africa.

In particular, I remember listening to Asimbonanga and getting this overwhelming feeling of connection. Written during the time that Nelson Mandela was in prison on Robben Island, the song is a tribute to the effect his absence had on South Africa. The song also mentions other South African activists by name. With verses in both English and Zulu (par for the course with his music), bewitching chants and a slow start that grows into a celestial combining of genres unique to South African culture, Asimbonanga is a true dedication to the beauty that can grow from pain.

This is what you can expect from the album. And when I was a young child, I didn’t fully understand what I was listening to - I didn’t know the story of where my country came from before I was born, and yet, I still got that feeling. I was being asked to be part of something, and I wanted to answer the call.

Music has always been a tremendous means of getting people together for one purpose - but it can also be a driver for a vision that the artist has for a better future. Johnny Clegg took these elements and crafted a distinct sound that captivated audiences for over three decades.

The way he did it is where we can find his magic. The ideals of the Apartheid government did not stand for unity, rather, it was a time of violence, separation and discrimination. Johnny Clegg came out of the muck and decided that he would take the specifics of what Apartheid stood for and make something that could educate people on the world he saw for South Africa.

Something unifying, beautiful and equal.

But, he didn’t do this by forgetting about the past either. In fact, many of the songs speak to important moments in African history and culture - and giving audiences a means to feel, even if it was just a little, a holistic idea of what it means to be an African.

A journey to the skies

At the end of the day, Johnny Clegg left a legacy for us to aspire to for the future. Even though he may have physically left the earth, the music he made will inspire freedom and understanding the African story in a fully rounded and authentic way.

I would like to leave you with these lyrics from Great Heart:

There's a highway of stars across the heavens

There's a whispering song of the wind in the grass

There's a rolling thunder across the savanna

A hope and a dream at the edge of the sky

And your life is a story like the wind

There is so much Johnny Clegg wanted to show us, and hopefully, we can live out our story in spirit of his vision. 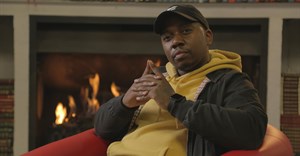 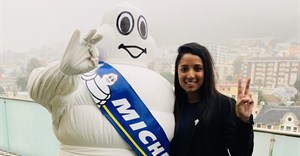 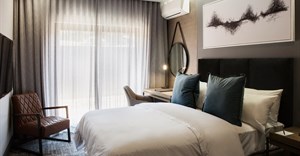 How do you escape while working?2 days ago 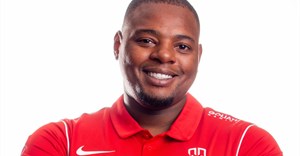 #YouthMonth: Behind the art of Karabo Poppy23 Jun 2022 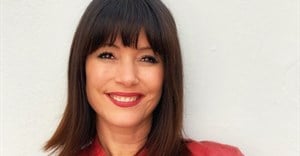