14 Sep 2017 | Email | Print |  PDF
The Comedy Central Famous Last Words charity gala event will be held at the Theatre of Marcellus at Emperors Palace in Johannesburg on 4 October 2017.

The event is held in association with Jacaranda FM and its proceeds will go to the Smile Foundation, in aid of reconstructive paediatric cases in Gauteng.

It’s a conclusion of Comedy Central’s new show Famous Last Words, currently airing on DStv channel 122. The show pairs eight of the country’s best comics with a local celebrity mentee. The comedian spends time with their celebrity partners and coaches them with the aim of performing their first ever five-minute stand-up comedy set in front of a live audience.

Each of the comedians will perform a 15-minute set followed by their mentees who will stand up for a five-minute set.

“We always strive to bring laughter to our audiences and place a smile on their faces. Our partnership with the Smile Foundation in South Africa is a natural extension of Comedy Central’s goal, as the NGO strives to provide health care vision for children living with facial conditions to bring a smile to their faces with corrective facial reconstructive surgery and treatments,” commented Dillon Khan, VP for Comedy Central and creative services for Viacom International Media Networks Africa (VIMN Africa).

Smile Foundation CEO Hedley Lewis added, “We are honoured and grateful to VIMN Africa’s Comedy Central in their support for this important initiative and platform. The proceeds of this campaign go towards reducing the severe backlog of reconstructive paediatric cases in the province. There is such a huge need for assistance in this regard. The proceeds from Famous Last Words play a critical role and contribute immensely in helping the children.”

The charity gala special will air on Comedy Central on Monday, 16 October 2017.

Tickets cost R200 and R250 with all proceeds going to the Smile Foundation. Booking is now open at Computicket or call 0861 915 8000 to secure your booking. 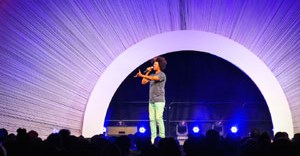 OLC Through The Line CommunicationsComedy Central International Comedy Festival30 May 2016 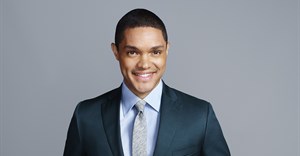 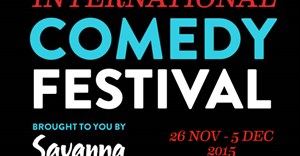 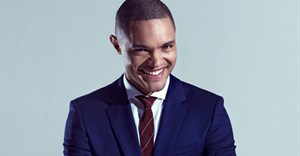 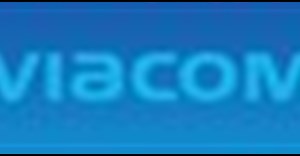