6 Feb 2013 | Email | Print |  PDF
By: Carol Paton
Raising minimum wages for farm workers by 50% to R105 will precipitate a huge restructuring of agriculture‚ business and labour leaders have warned.

Labour Minister Mildred Oliphant based the new minimum wage on a recommendation by the Employment Conditions Commission‚ a statutory body comprising business and labour representatives and two independent experts. They were given the task of recommending sectoral wage determinations. The commission‚ in turn‚ relied on research by the Bureau for Food and Agricultural Policy‚ a think-tank at the universities of Stellenbosch and Pretoria.

The research showed if wages were to rise by more than R105 a day‚ many farms would be unable to cover their operating expenses or pay their debts.

Oliphant said at a press briefing in Pretoria on Monday (4 February) that "is why the majority view (of the commission) was that the minimum wage should be R105".

While the report said it was difficult to estimate the job losses that would result from a R105 minimum wage‚ it also heralded the beginning of a transition away from a dependence "on cheap‚ unskilled labour" to a more efficient production system in which more skilled‚ younger workers would be employed.

"It will lead to major structural adjustment‚ which will mean more capital intensity and bigger units‚ which will in time take over from small- and medium-sized farm. Tough decisions will have to be made on each farm‚" he said.

Congress of South African Trade Unions Western Cape secretary Tony Ehrenreich said "restructuring would now start"‚ and claims by farmers that they could not pay the new minimum wage could lead to them losing their land.

"If they can't use it‚ they must lose it. This is a country that has shown it cares about farm workers. Bad farmers will lose their land in favour of good farmers who choose to work with us as a country," he claimed.

Ehrenreich said although farm workers had embarked on strikes last year with a demand for a daily wage of R150‚ he believed the R105 minimum would go a long way to satisfying workers for now.

The Food and Allied Workers Union said it welcomed the new daily rate‚ but would "fearlessly continue to push for higher wages in the sector‚ with the clarion call for a R150 per day minimum as our mandate".

Business representative Kaizer Moyane dissented from the commission's view. Chairman Ingrid Woolard said business had expressed concerns about job losses and would have liked to see a smaller increase.

Oliphant said various avenues were open to farmers who could not afford the new wage: applying for exemption; using the government's training layoff fund; applying to the government's Jobs Fund; and the possible use of the youth wage subsidy still under negotiation in the National Economic Development and Labour Council.
NextOptions
›
Email Print PDF 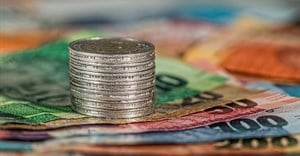 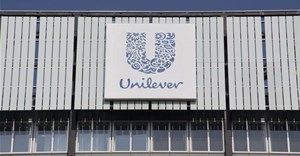 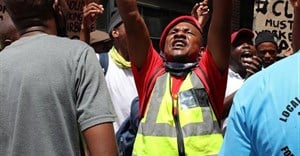 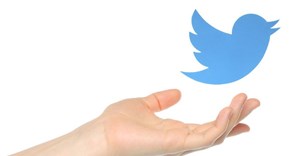 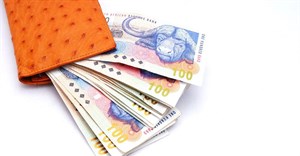