SAB's flagship brand, Castle Lager, has sponsored sport in South Africa for over 54 years and has been the inaugural sponsor of both Bafana Bafana and the Proteas since the country's return to international sport in 1992. Lion Lager was the original sponsor of the Springboks, which was later switched to Castle Lager as the iconic South African beer that supports all three of the country's top sporting codes - 'Bringing South Africans together to support their passion.'

Backed by its founding supporters, Cricket South Africa, the South African Rugby Union and the South African Football Association, the Sport Industry Summit 2013 will once again bring together the industry on 24 October in Johannesburg to discuss the state of South African sport with emphasis on governance, ethics, sponsorship, stadia and community.

Alastair Hewitt, GM of Castle Lager and Sports Sponsorships at SAB, said: "We are extremely pleased to partner with the Sport Industry Summit 2013 and Sport Industry Awards 2014. Our support of the sport industry represents our firm commitment to South African sport and its continued development."

James Monteith, MD of the Sport Industry Group, added: "SAB's extensive and historic involvement across South African sport is a credit to both the company and the strength of our sporting institutions, and we are proud to work alongside these great brands as the South African sport industry goes from strength to strength."

Over 300 delegates attended last year's Summit and the 2013 event is expected to sell out soon. Make sure you are there to experience this essential event for anyone involved in the business of sport. 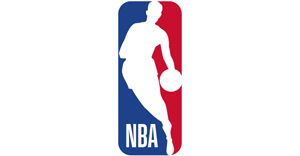 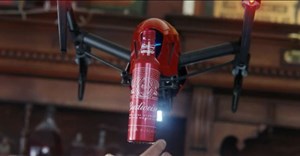 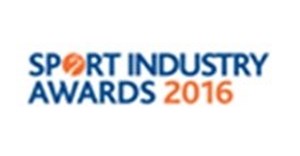 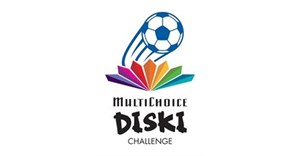 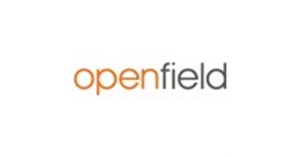