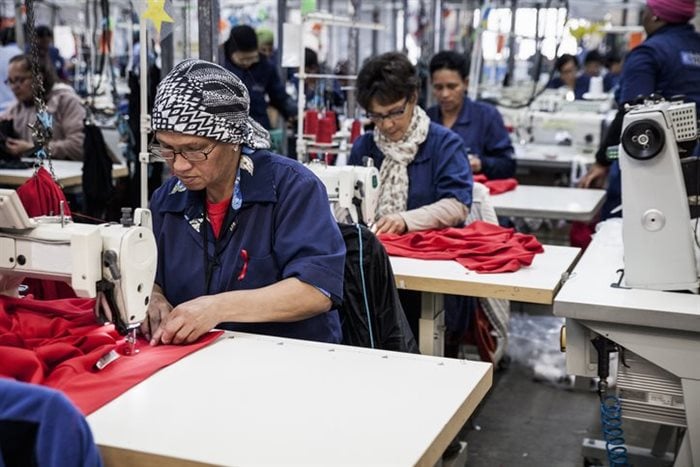 “By buying local we are supporting livelihoods, small business development and job creation. We are supporting investment and research in new technology and in innovation. As long as we are producing quality, locally made goods, we should also be buying them,” he said during a pre-recorded address presented at Proudly SA’s Buy Local Summit and Expo this week.

Proudly SA is a government initiative that seeks to influence local procurement in the public and private sectors, to increase local production and to influence consumers to buy into local goods and services in order to stimulate job creation.

The 'buy local' message is more important than ever before, Ramaphosa said, as the economic damage caused by the Covid-19 pandemic has placed greater demands on the South African economy to provide employment. At the same time, the health crisis exposed the fragility of global supply chains and revealed great capacity in SA for innovation and adaptation in manufacturing.

“In the space of just two years, through collaboration and out of necessity, we managed to build local production capability in ventilators, hand sanitisers, medical-grade face masks and gloves, as well as vaccines, therapeutic drugs and anaesthetics.”

In addition to catering to local needs, South African manufacturers of these goods were also able to meet demands of other African countries to which we’ve started exporting.

The president said that local production is important because it encourages national pride in the goods, services and products made on home soil. He added, “It supports the growth of small businesses and the expansion of local firms. It creates employment and sustains livelihoods. Local production supports our manufacturing sector. It enables us to build much-needed infrastructure and improve our services.”

SONA and the Budget Speech in the eyes of a manufacturer

Flying the SA flag at home and abroad

Ramaphosa highlighted that a growing local market enables producers to expand and to start exploring export opportunities in other markets.

Highlighting local success stories, he said, “We manufacture many of the vehicles that are exported to the rest of the world. The BMW X3, just like the Ford Ranger and Mercedes-Benz C-Class, is manufactured and assembled here in South Africa. The employment value chain in this sector is enormous - from the factory to dealerships, components and spare-parts manufacturing, after-sales service, mechanics and sales personnel.”

Touching on the output of the country’s creative industries, Ramaphosa said that South Africans are setting trends in music, literature, art and fashion, both locally and beyond our borders.

“Day by day our artists are gaining new audiences around the world. We see, for example, the runaway success of amapiano, and how it is part of the music scene in many parts of the world. More and more locally produced films are being seen on screens across the globe and on the world's largest streaming platforms,” he said.

Ramaphosa noted that it's not enough to encourage people to buy local, but that the government, public sector and private sector need to work together to create an environment that supports local companies.

“That's why we've partnered with stakeholders in various industries to develop sector plans that have already increased investment in production in several industries. To create an environment more conducive to local production, we are reducing red tape and removing the barriers to entry for emerging companies,” the president said.

“We all need to make a contribution to this effort - from government to state-owned enterprises to businesses, producers and consumers, because we all benefit from this effort,” Ramaphosa added. 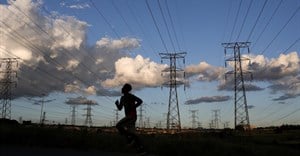