Last July’s Women’s World Cup soccer final, for example, was the most-watched soccer match ever in the US with nearly 25.4 million viewers.

However, although sports branding and social media activity are increasing in many aspects of women’s sport, commercial disparity between male and female sports is still enormous.

Currently, only 0.4% of the total commercial investment in sport goes into women’s sport and last year, female athletes got 4% of the worldwide sports media coverage, according to Unesco. As a direct consequence, women still receive only a tiny part of worldwide sponsorship deals.

So why aren’t the multinational companies interested in investing in sportswomen?

According to Farhad Divecha, AccuraCast managing director, companies aren’t as interested in investing in female competitors because they can’t be ‘guaranteed’ the return of their investment back with greater media attention.

Adapt or die for the modern sports fan

Women’s sport at the forefront

However, comments Divecha, this may be changing, albeit slowly, due to the increase in social media activity around women’s sport.

“There has recently been a positive change in the way women’s sport is covered by the media but over time this change has happened very slowly. Hopefully, social media will help to speed up fan interest, increase engagement with the sportswomen themselves – which, in turn, should lead to more media interest and therefore, more commercial investment.”

“It has always been important for sports clubs and organisations to attract and keep fans interested in every aspect of their brand. Digital marketing – especially social media marketing – is now at the forefront and has been embraced by the biggest of sports played by men. It is now happening slowly and surely in women’s sport, and we expect this to grow steadily from now on.

"Added to this, female competitors such as US football star Megan Rapinoe attract big followings on social media. This self-branding increases visibility of individual female sports stars and will, in the long run, help to attract more interest from potential sponsors,” concludes Divecha. 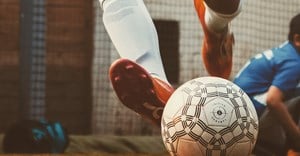 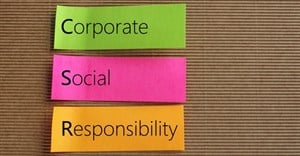 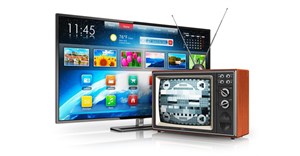 Nielsen enters agreement to be purchased for $15bn30 Mar 2022 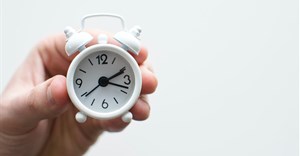 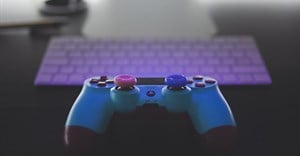 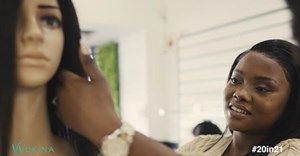 Tractor OutdoorThe story of Wukina, and how the pandemic failed to snatch its weave6 Jul 2021