28 Nov 2019 | Email | Print |   PDF
The Government of Italy, with support from the FAO, recently held an event highlighting Mediterranean and other traditional healthy diets as fundamental to a food system that respects the environment, culture and well-being of people, and sustainable development. 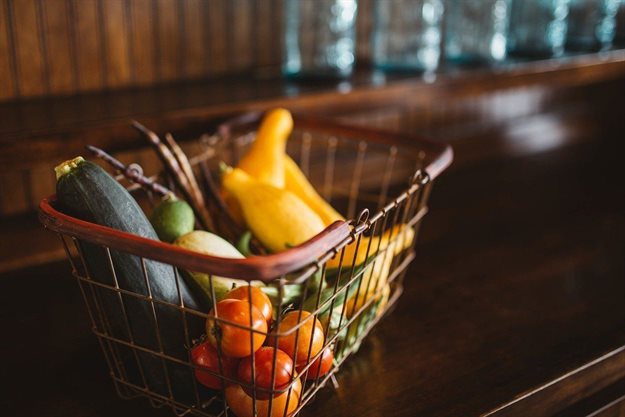 "Promoting and protecting healthy diets and making them available, accessible and affordable is critical for having a fulfilled and happy life," FAO director-general Qu Dongyu said in his opening remarks.

He cited some good examples of traditional healthy diets that "contain the wisdom of our ancestors and the cultural essence of generations". These include the Mediterranean diet which implies high intakes of diverse vegetables, fruits, legumes, herbs and olive oil, the New Nordic Diet, traditional Japanese Diet, and the South of China's Regional Cuisine. All of them can boast a number of benefits, for example, they can lower cholesterol, prevent heart diseases and diabetes, Qu added.

Neglect due to combination of factors

However, the FAO director-general warned that despite the numerous benefits of these diets, they are often neglected due to a combination of factors such as population growth, globalisation, urbanisation, economic pressures and the fast pace of life which are driving change in our diets and consumption patterns.

Qu called on all the stakeholders "to join our efforts in ensuring that traditional diets regain their importance and well-deserved position in the people's mind", and encouraged particularly the young generation to re-discover enjoyment of cooking healthy meals at home as opposed to opting for fast-food meals.

Malnutrition in all its forms is one of the biggest challenges of the 21st century. While the causes of the current state of malnutrition around the world are complex, unhealthy diets remain one of the major contributors to malnutrition as recognised in the 2030 Agenda for Sustainable Development.

Noting that traditional and indigenous healthy diets play an important role in eliminating hunger and malnutrition, Dongyu highlighted the need to transform our food systems to become more nutritious and inclusive, to produce "food that not only feeds the people but also nourishes them".

He reassured that FAO will continue to support its member countries to develop food-based dietary guidelines, so governments can advise their citizens on healthy eating that is suitable to their local context.

Dongyu also referred to the recently released Guiding Principles on Sustainable Healthy Diets developed jointly by FAO and the World Health Organisation (WHO) to support countries in their efforts of promoting healthy diets.

"Transforming our food systems is essential in ensuring healthy eating patterns," he said, stressing the need to make sustainable healthy diets affordable to all, especially to the most vulnerable. 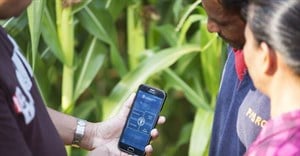 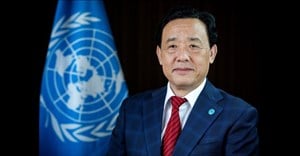