Broadcaster of the Year

“At RTÉ Radio we are immensely proud to be ‘Broadcaster of the Year’ for the third successive year at the New York Festivals. The ultimate listening experience at RTÉ is a tribute to the production, research, sound quality, presentation and storytelling of dedicated and professional broadcasters. We look forward to ‘Trumpeting’ our success and continuing to ‘make Radio great!” – Tom McGuire, head of RTÉ Radio

Production Company of the Year

“We are absolutely delighted to receive a Grand Award for 'Macbeth' and to be named Production Company of The Year. Alongside the incredible response from our audience, being recognised by the NYF Radio Awards proves there is a growing appetite and appreciation for immersive audio experiences. It's hugely exciting to enter the next phase of our development at a time when audio is booming. We are expanding our collaborative network and brand partnerships, growing our community and putting together a season of work that will champion new voices and new writing alongside more established pieces of work.” – Charlotte Melén, founder, Almost Tangible

Grand Award for 30 for 30 Podcasts

ESPN Films 30 for 30 Podcasts was recognised with the Grand Award for 30 for 30 Podcasts: “Juiced” “All In: Sparking the Poker Boom” and “The Six Who Sat” (Narrative/Documentary Podcast) highlighted compelling people and iconic events in sports history. The series also earned a Gold trophy for Narrative/Documentary Podcast and Bronze trophy for Sports Broadcast.

“One thing we love about the New York Festivals is how widely they listen. Winners come from all over the world and take all sorts of creative approaches to this medium. So, we’re particularly honoured to be among such a diverse and inspiring group of radio-makers.” – Jody Avirgan, producer/host, ESPN Films 30 for 30 Podcasts

Entertaining Dramas and Music and Sound

Entertaining Dramas were in the winner’s circle. Gold trophy winners include “Dangerous Visions: Shadowbahn” Communications International Media, “The 70th Anniversary Of 'Suni-Samchon'” Korean Broadcasting System (KBS), “The King Of The Flat White As Narrated By Her Majesty Queen Elizabeth II”, and “A View From A Hill” Bafflegab Productions. 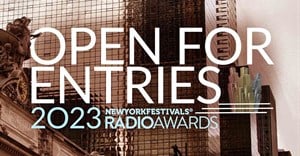 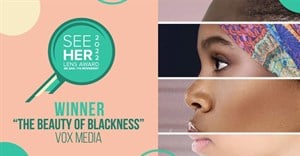 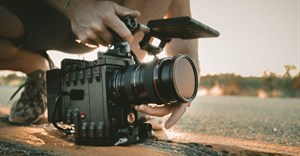 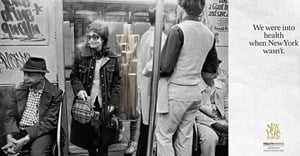 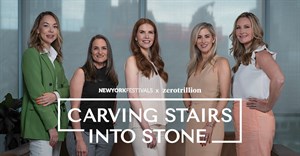 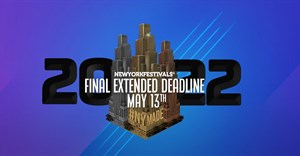