The One Club announces jury for Young Guns 19

24 Jun 2021 | Email | Print |   PDF
The One Club for Creativity has announced the diverse jury of 88 top creatives from 38 countries for the global Young Guns 19, celebrating creative professionals aged 30 or younger. Young Guns is a global, cross-disciplinary, portfolio-based awards competition that aims to identify and celebrate today’s vanguard of young creatives. The programme is open to creatives aged 30 and under who have been working for at least two years, full-time or freelance. The competition regularly attracts entries from upwards of 45 countries.

This year’s jury includes some accomplished figures in the world of film and video such as Los Angeles-based director Joseph Kosinski, whose feature films include Tron: Legacy, Oblivion, Only the Brave and the upcoming Top Gun: Maverick.

Also on the Young Guns jury is Floria Sigismondi, the Los Angeles-based filmmaker and artist known for writing and directing the feature film The Runaways, shooting episodes of The Handmaid’s Tale and American Gods and directing music videos for the likes of Justin Timberlake, Rhianna, David Bowie, Sigur Ros, Björk, Katy Perry, The White Stripes and others.

The online entry system is open, with the reduced-fee early deadline of 30 June. The regular deadline is 12 July 2021 and final deadline for entries is 26 July 2021.

All Young Guns winners will receive a unique version of the Young Guns Cube - designed exclusively for this year’s incoming class - and have their permanent profile page added to the Young Guns website. Winners also receive a complimentary one-year One Club for Creativity membership, permanent membership in the Young Guns network, a chance to be featured in Young Guns events and an assortment of career-boosting opportunities from Young Guns sponsors.

#Exclusive: Promise Group makes strides at The One Show Awards 2021

For the eighth consecutive year, international artists management agency and Young Guns sponsor Levine/Leavitt will bestow one talented winner with the Artist In Residence Award.

The award is presented annually to a newly crowned Young Gun whose body of work truly stands out, as judged by an advisory board of industry professionals across a range of disciplines. The winner receives a full year of professional development, guidance and mentorship from Levine/Leavitt to help advance their career.

To see the full list of jury members, go here.
For more information on the Young Guns competition, go here. 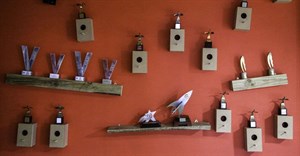 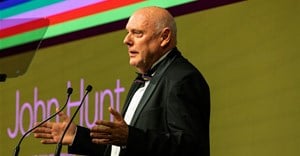 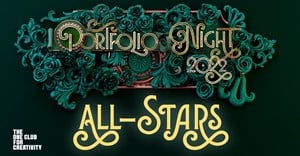 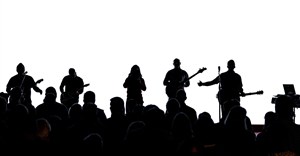 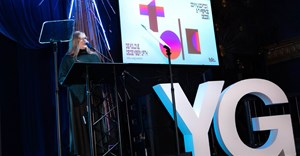 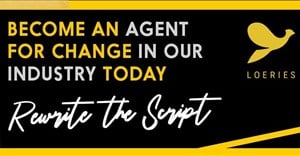 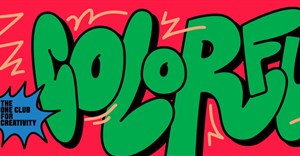