A Young Reader Strategy Briefing, organised by the World Association of Newspapers and News Publishers (WAN-IFRA) in Paris, brought together young reader, newspapers in education and media literacy experts from France, Ireland, South Africa, Norway, Brazil, Poland, the United States, the Netherlands and Korea who are finding ways to make newspapers - traditional and digital - more relevant for younger audiences.

"No other medium, digital or traditional, is supplying the range of quality, credible information that newspapers are supplying, and this information remains essential for civic participation, no matter what platform delivers it," she said. "It is arguably the digital platforms that have the most potential for future generations of readers, but this development carries with it a responsibility to ensure that the young people are media literate, and have the skills to differentiate between what is credible information online and what is not."

More on WAN-IFRA's young reader development activities can be found at http://www.wan-ifra.org/microsites/young-readers.

AN-IFRA helps newspapers, parents and teachers work together to engage the young to create a literate, civic-minded new generation of readers all over the world.

More on these activities can be found at http://www.wan-ifra.org/microsites/young-readers.

WAN-IFRA, based in Paris, France, and Darmstadt, Germany, with subsidiaries in Singapore, India, Spain, France and Sweden, is the global organisation of the world’s newspapers and news publishers. It represents more than 18 000 publications, 15 000 online sites and over 3000 companies in more than 120 countries. The organisation was created by the merger of the World Association of Newspapers and IFRA, the research and service organisation for the news publishing industry. 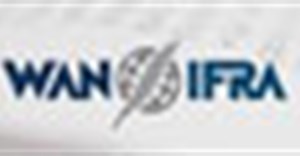 How youth editions are explaining the Middle East revolutions9 Mar 2011 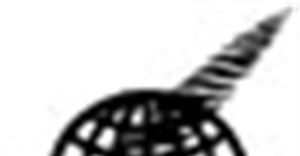