3 Jul 2014 | Email | Print |   PDF
HAVANA, CUBA: Much of Google remains off limits to Internet users in Cuba, despite a recent visit to the country by top executives who asked officials to provide access to all citizens 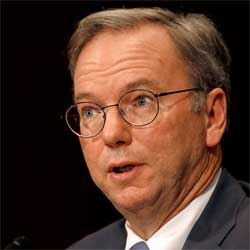 Google's Eric Schmidt says it is time for the USA and Cuba to settle political differences and stop the blockade and sanctions. Image: 9to5

Google's Executive Chairman Eric Schmidt paid a two-day visit to the Americas' only communist-run country last week along with three other officials from the company, which has been accused by Havana of "scandalously" blocking some of its services.

The state-run newspaper said that the viral excitement that the visit generated had less to do with the executives than the fact that Cuba was one of the few nations in the world where a good part of the country can't get access to Google's information.

This newspaper said this was because Cuba is subject to the unjust laws of the US blockade.

Google Analytics and Google Chrome are unavailable, the paper wrote, adding that "Cubans cannot freely download the millions of existing apps for the Android's operating system's from the Google Play official store."

US-based Schmidt confirmed the trip in a Google+ posting, saying US sanctions on Cuba defied reason.

"Cuba will have to open its political and business economy, and the US will have to overcome our history and open the embargo. Both countries have to do something that is hard politically, but it will be worth it," Schmidt argued.

Cuban independent online newspaper 14yMedio, which has been intermittently blocked in Cuba and is run by dissident blogger Yoani Sanchez, described the visit as one meant to promote the virtues of a free and open Internet.

However, Cuban authorities said financial limitations stopped them from increasing access and continued with their policy of prioritising use for universities, research institutes and state entities. 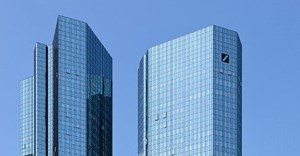 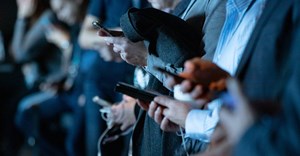 What is Mastodon, the 'Twitter alternative' people are flocking to? Here's everything you need to know8 Nov 2022 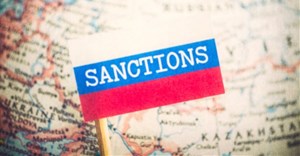 The power of tech giants has made them as influential as nations. Here's how they're sanctioning Russia7 Mar 2022 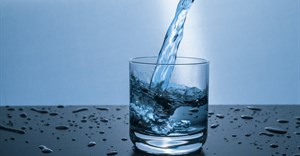 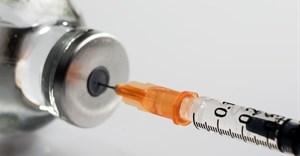