By: Henrie Geyser
While August and year-to-date local sales of new vehicles continued their negative trend, exports picked up speed to record a gain 18.5% compared to the same month last year.

Overall, out of the total local sales of 55,751 vehicles, 79.8% represented dealer sales, 13.1%represented sales to the vehicle rental Industry, 3.6% to Industry corporate fleets and 3.5% to government. 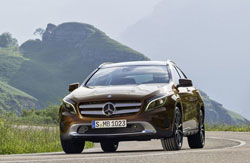 Industry sources say the outlook for the SA automotive sector for the balance of 2014 would remain challenging. Relatively low economic growth, recent increases in interest rates and above inflation new vehicle price increases will dampen sales. The domestic market was expected to register a decline, in volume terms, of between 4% and 5% compared to 2013.

Sources say South Africa requires stronger growth, faster employment creation and a narrowing of the country's current account and fiscal deficits. An improvement in domestic and foreign investor confidence and the implementation of the National Development Plan would assist in boosting business sentiment.

Against the background of more normalised industry vehicle production volumes, a further improvement in export numbers was anticipated over the remainder of 2014.

Henrie Geyser joined the online publishing industry through iafrica.com, where he worked for five years as news editor and editor. He now freelances for a variety of print and online publications, on the subjects of cars, food, and travel, among others; and is a member of the South African Guild of Motoring Journalists. moc.acirfai@geirneh 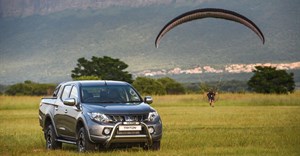 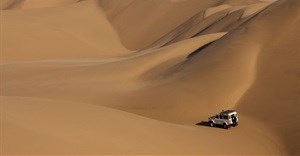 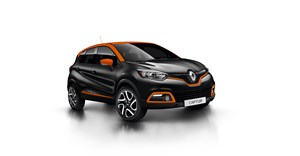 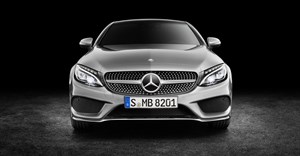 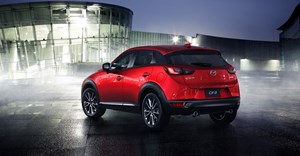