The doctors said they lost between 20% to 40% of their take-home pay in May after the government ended their monthly Covid-19 risk allowance and a tax break they had received with the onset of the pandemic.

They are also demanding fuel allowances of 45 litres per week, which they said have been promised but not delivered for years.

Sierra Leone has some of the worst health outcomes in the world.

The government said it has met the doctors' demands and that salaries would be increased in September.

Fuel vouchers will also be given out weekly, said health minister, Austin Demby.

"It is very, very difficult to understand why a strike is needed," Demby said. However, the backlog of extra pay due since May has not been addressed, and doctors don't trust the fuel-allowance system, Edries Tejan, president of the Medical and Dental Association said..

"The doctors are not convinced that that particular system they are proposing is going to work," he said. 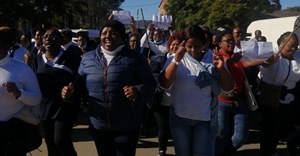 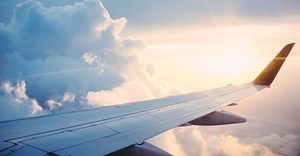 Africa's single air market: Getting from A to B without going via Z31 Jan 2018 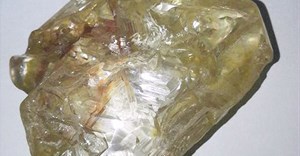 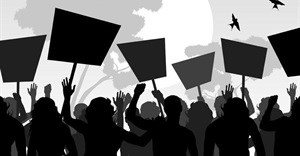 When strikes turn political, who is accountable?13 Jul 2016 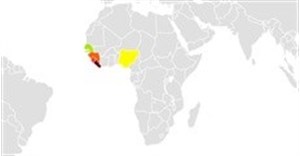