26 Apr 2012 | Email | Print |  PDF
BRASILIA, BRAZIL: Ad Dynamo announced its entry into Brazil yesterday. "Brazil represents an enormous growth market in both online and mobile advertising, and we're very pleased to be launching here with a relevant and established player such as Realmedia," says Sean Riley, CEO of Ad Dynamo.

Though yesterday was the official launch date, Ad Dynamo has been quietly building traction in Brazil over the past couple of months. The global contextual ad marketplace brings a more choice to the market currently dominated by Google. Website owners who work with Ad Dynamo are paid faster than any other ad network can offer, and advertisers now have an additional avenue to reach their targeted audiences within Brazil.

Realmedia serves more than 3,4 billion ads per month in Brazil and represents a very interesting proposition - this is a market where Ad Dynamo launches with real traction and critical mass. Couple this with Ad Dynamo's global publisher network of more than 26 000 websites, Brazilian advertisers have a compelling option to market their businesses both within Brazil & abroad.

Brazilian Portuguese site to be launched

Over the next month, Ad Dynamo will be launching a Brazilian Portuguese version of the site and introduce Brazilian Real support for both publishers and advertisers. In addition to Brazilian -based publishers having the option to be paid in their local currency, the Ad Dynamo Debit Card is already available as an alternative form of receiving funds - publishers that qualify get their very own Visa card that is automatically topped up monthly with the revenue they earn by placing ads on their website.

According to Peter Gervai, managing director at Realmedia, "We consolidated our story through the areas of technology and media in vertical sites. Our plans for the next year include expanding the range of products we offer to the market and increasing participation in various forms to meet the consumer at the right time. Partnering with Ad Dynamo is an important step on this path, especially because Ad Dynamo is as dynamic and agile as our market."

Ad Dynamo is an online & mobile advertising marketplace, powered by proprietary technology developed over a number of years. Headquartered in London, the company has successfully extended its global presence to Nigeria, the UK, Ireland, the Netherlands, and Spain. Ad Dynamo is funded by Remgro's venture capital fund, Invenfin.

Realmedia, which has operated for 12 years in Brazil and Latin America, is a company focused on the science of digital marketing and aims to put the right product, before the right audience at the right time.

The main products and services of the company are ad server, rich media, vertical plans sites with affiliate, search marketing and management e-commerce. Its software manages more than 150 billion impressions per month only in Latin America. 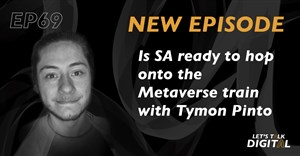 #LetsTalkDigital: Is SA ready to hop onto the Metaverse Train?28 Jul 2022 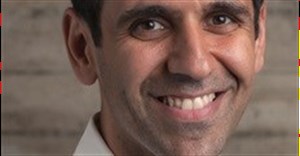 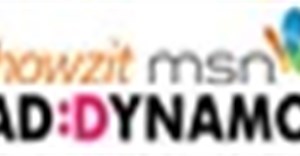 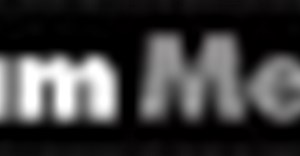 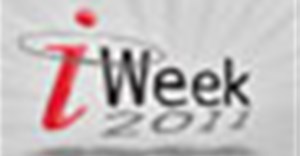