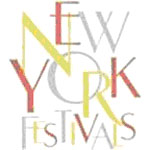 "I'm thrilled about the addition of a Video Art and Experimental Film category to the New York Festivals. To me, it feels very appropriate to not only award the "World's Best TV & Films" but to put the spotlight also on the fundamental creative work done by media artists.

Rose Anderson, Executive Director of New York Festivals Television & Film Awards strategically evaluates the competition's categories annually; monitoring trends and creative/technological advancements within the television & film industry with appointed Advisory Board members and industry professionals from around the globe. Her mission is to honour the World's Best TV & Films. "Our entrants embody the wide spectrum of programming in all genres from all continents. NYF's categories continually mirror the global trends within the industry and encourage the next generation of story tellers and talent, said Anderson. "Our agenda is simple - to celebrate the achievement of the many talented men and women who make up the worldwide creative community."

The 2015 Television & Film Awards will take place at the annual NAB Show in Las Vegas on 14 April 2015. This official partnership with NAB Show, now in its fifth year, showcases the competition to more than 98,000 media and entertainment professionals from 159 countries, including more than 1,700 industry press representatives, and over 1,700 exhibiting companies. 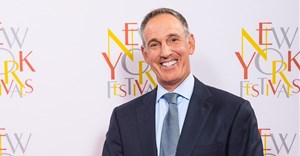 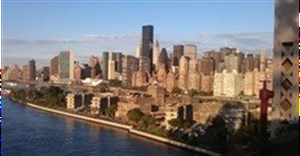