1 Oct 2014 | Email | Print |  PDF
WASHINGTON, USA: Toyota said it is recalling about 690,000 Tacoma pick-up trucks in the United States to fix a suspension system flaw that could result in vehicle fires.
The safety recall covers model years made between 2005 and 2011 including the Tacoma 4x4 and Tacoma PreRunner trucks, Toyota Motor Corporation in the US said.

it warned that the trucks' rear suspension system contains springs that could fracture because of stress and corrosion.

If the broken spring moves out of position and contacts the fuel tank repeatedly, it could puncture the tank, causing a fuel leak that increases the risk of a vehicle fire.

Toyota, the world's largest car manufacturer, said it was not aware of any fires, crashes, injuries or fatalities associated with the condition.

A Toyota spokesman told AFP that the company was also recalling about 100,000 of the Tacoma trucks outside the US.

It was the third safety recall issued by Toyota USA this month, bringing the total to 840,000 vehicles. In mid-September the Japanese company recalled 20,000 cars because of bad welding on a fuel delivery pipe in the engine compartment that could cause a fuel leak and subsequent fire.

That recall affected the 2015 Lexus RX models, the company's luxury brand, and the 2014 Avalon, Camry, Highlander and Sienna models.

Toyota had said it knew of no fires, crashes, injuries or fatalities linked to the problem. An earlier recall affected 130,000 of 2014 Tundra pick-up trucks to fix a structure that could interfere with side air-bag deployment in the case of a crash. 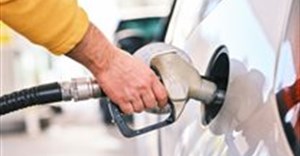 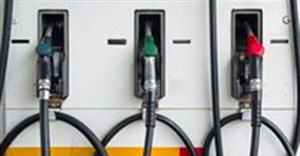 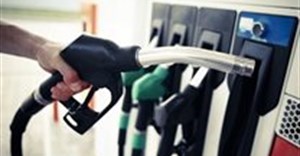 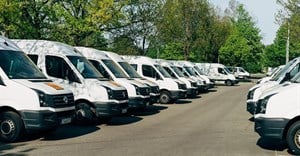 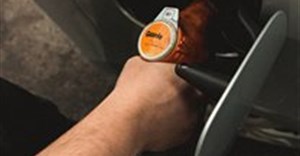 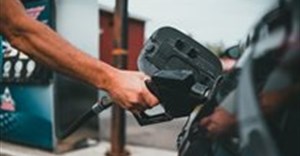