4 Jul 2012 | Email | Print |  PDF
FAIRFAX, US: The Stevie Awards, organisers of The Ninth Annual International Business Awards, one of the world's premier business awards competitions, has announced that the final entry deadline for the competition has been extended to Wednesday, 18 July.

All individuals and organisations worldwide - public and private, for-profit and non-profit, large and small - may submit nominations to The International Business Awards. No additional late penalties or fees will be charged in association with the deadline extension. Entry details are available at http://www.StevieAwards.com/IBA.

International Business Awards categories recognise achievement in every facet of the workplace.

Final results of this year's IBAs will now be announced in mid-August, with the awards presented at the Ritz-Carlton Hotel in Seoul, South Korea on Monday, 15 October.

The 2012 International Business Awards will include the Second Annual People's Choice Stevie Awards for Favourite Companies, in which the general public worldwide will vote for their favourite companies. Each company honoured with a Gold, Silver or Bronze Stevie Award in The International Business Awards' company of the year categories will be automatically included in people's choice voting, which will open in mid-August.

About The Stevie Awards: 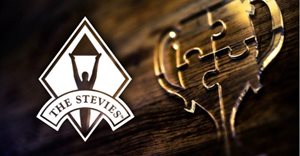 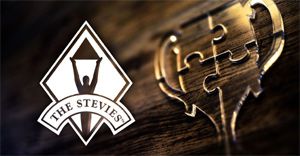 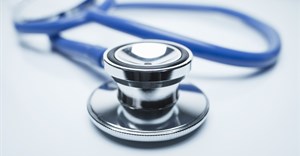 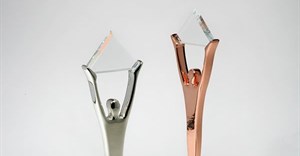 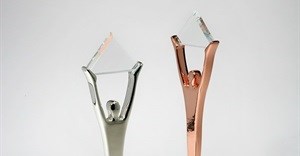