Stone runs one of the most talked about media companies in the world and sits at the cutting edge of social media. Twitter has redefined how brands understand consumer perception of their products and services and the 'Twitterverse' is quickly becoming the most powerful marketing forum of the next decade.

Fox was elected President of Mexico in the 2000 presidential election, the first president elected from an opposition party since Francisco I. Madero in 1910 and the first one in 71 years to defeat, with 42% of the vote, the then-dominant Institutional Revolutionary Party. As well as his political life giving him a unique perspective on Mexico and its role within the region, Fox also served as President of Coca Cola Latin America, helping Coca-Cola become Mexico's top-selling soft drink, and increasing sales by almost 50%.

C Squared, who already organizes the internationally successful global Festival of Media, has teamed up with IMS Internet Media Services, operator of the 'Next Generations Internet Economy' event in Miami, to launch The Festival of Media LatAm 2010. It is Latin America's first festival of media creativity and innovation, and promises speakers from key global and regional advertisers, plus all the CEOs of the regional agency networks.

Delegates will include global brands looking to benefit from the growing potential of Latin America, as well as regional brands, media owners and agencies keen to learn more about global trends and the issues impacting on the development of their own markets.

For more information of The Festival of Media LatAm visit www.festivalofmedia.com/latam or email cc.derauqsc@lavitsef. 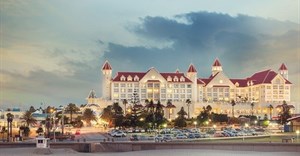 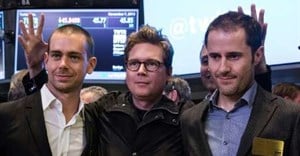 Twitter shares rise on word of Biz Stone's return18 May 2017 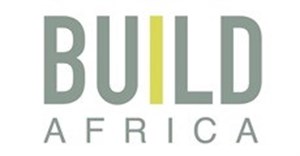