11 Jul 2011 | Email | Print |   PDF
NEW YORK, US: Global advertising rose 8.8% year-on-year in Q1 to total US$118 billion* based on published rate cards, as advertisers spent more on television and continued to invest in booming consumer Asian and Latin American markets.

According to the new Nielsen Global AdView Pulse report, television advertising rose 11.9% year-on-year and increased its share among other traditional media (radio, magazines, and newspapers) from 63.5% to 65.3% in both developed and many emerging economies.

"With US$6.50 of every ten dollars being spent on television, it's clear that TV remains the most important and cost effective advertising medium for companies looking to reach new consumers, especially in booming emerging markets," said Randall Beard, global head of Advertiser Solutions for Nielsen. "In fact, according to two Nielsen reports released last month, women globally said they preferred to find out information on new products and services via television more than any other medium, and the Q1 Nielsen Cross-Platform Report showed that Americans are watching more TV than ever before."

Advertising in the world's largest market, USA, rose 5.9% to reach nearly US$27 billion in Q1 with stable increases for TV, radio and magazines; however, newspaper advertising dropped by more than 10% in another blow to the domestic newsprint industry. Newspaper advertising also declined -1.6% in Western Europe in Q1.

Emerging regions of Asia-Pacific (+12.4%) and Latin America (+11%) drove global ad growth in Q1, followed by Middle East/Africa which still increased 10.4% despite a 51.3% decline in Egypt's ad revenue as most companies temporarily halted advertising during the country's social and political upheaval.

Western Europe posted the lowest growth rate of all global regions in Q1 of 2.9% as the region's divergent economic performance sent ad spend in Greece, Ireland, Italy and Spain into negative territory - in contrast to double-digit growth in Europe's more robust markets of Turkey (+12.9%), France (11.6%), and Norway (+10.2%).

The external data sources for the other countries included in the report are:

The Nielsen Company is a global information and media company with leading market positions in marketing and consumer information, television and other media measurement, online intelligence, mobile measurement, trade shows and business publications. For more information, go to www.nielsen.com. 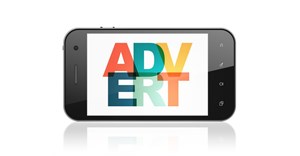 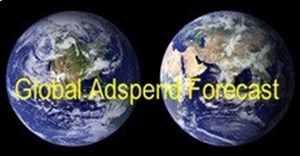 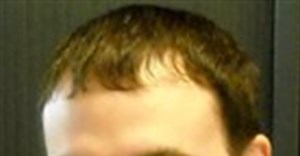