8 Mar 2012 | Email | Print |  PDF
DUBAI, UAE: The 6th Dubai Lynx Awards Ceremony took place last night attracting a record number of guests. A crowd of over 1500 were present to find out and celebrate this year's winners of the much sought after Lynx trophies.

The Grand Prix in each category have been awarded as follows:

Network of the Year

Raja Trad, CEO of Leo Burnett Group MENA and member of the Leo Burnett Worldwide Global Leadership Council, was present to accept his award for Dubai Lynx Advertising Person 2012. P&G were honoured as Advertiser of the Year and Al Rajwani, vice president & general manager, P&G Arabian Peninsula & Pakistan was on stage to receive the Award on behalf of P&G.

Attendees of the awards were invited to continue celebrations into the night at Trilogy Nightclub for a party hosted by Big Kahuna Films which brought to a close another exceptional Festival and Awards.

Commenting on the event, Emma Lancaster, Dubai Lynx Festival director says, "What this Festival has shown is that the creative industry in the Middle East is still very much alive in the face of difficult times. Dubai Lynx has once again brought together the creative community to engage, learn and celebrate whilst providing the perfect backdrop for the all important networking. It's been a busy, uplifting Festival with some unbeatable global content and bringing it to its climax with the memorable Awards Gala last night was a fantastic way to mark the deserved winners."

All of the 2012 Dubai Lynx winners are now available to view online here. 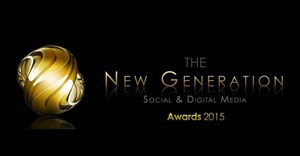 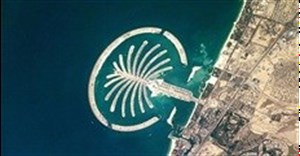 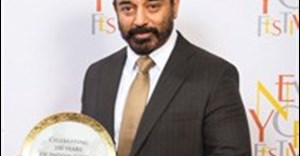 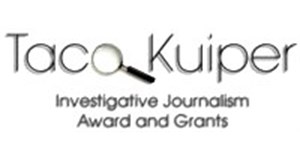 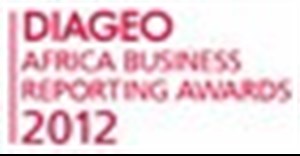