The Rossel group was already subject Sunday to a major cyber attack, which blocked access for several hours to the websites of the Belgian daily Le Soirand the French regional newspaper La Voix du Nord.

It informed the police early on Monday.

The French dailies L'Union de Reims and L'Ardennais were forced to close their websites for at least half an hour.

The Belgian daily announced later on its Twitter account: "Le Soirvictim of a new cyber attack Monday evening. Access to the site may be unstable. We're working on it."

The websites of all four newspapers were accessible after 9pm GMT.

"It's exactly the same kind of attack as that which hit Rossel," Ralph Vankrinkelveldt, the editor in chief of La Derniere Heure, told the Belga news agency.

The two sites were still inaccessible after 9pm GMT.

In a cyber attack on Friday on Belgium's regional Wallonian government website, hackers identified as the "Fallaga Team" from Tunisia ran a video followed by a message saying: "Take your heads out of the sand, struggle against your leaders, join the resistance."

But Le Soir's director Didier Hamann said Sunday there was nothing concrete to indicate the incidents were linked to each other or to a massive cyber attack against French station TV5Monde on Wednesday which Paris said was likely a "terrorist act."

The TV5Monde hackers said French President Francois Hollande had committed "an unforgivable mistake" by joining a US-led air campaign against the extremist Islamic State group in Syria and Iraq.

Belgium is also part of the US-led operation and in February said it would send around 35 soldiers to Iraq to help train its army in the fight against IS. 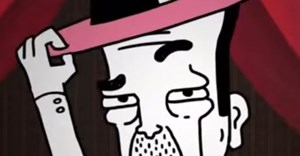 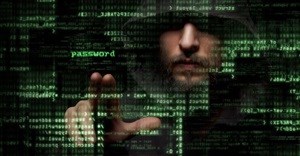 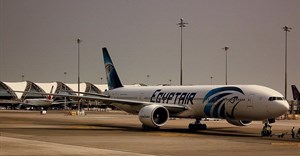 EgyptAir flight from Paris feared crashed in Mediterranean19 May 2016 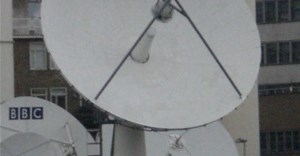 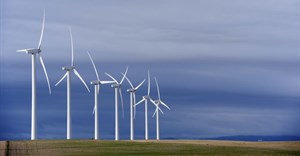