11 Dec 2014 | Email | Print |  PDF
BANGKOK, THAILAND: Thailand has partially banned services by ride-sharing application Uber, authorities said on Wednesday, as the US-based car hire business continues to grapple with regulators across the world...
The head of the kingdom's Department of Land Transport said it has banned Uber's use of unlicensed "black plate" vehicles, which link customers with private drivers, citing safety concerns and a lack of regulation.

"We have held talks with Uber twice including on Tuesday. We must consider passenger safety because the taxi driver must have a public driving licence and a criminal records check with our department," he said.

From black to green

In Thailand, black plates are meant to be used for private vehicles but Uber's application has allowed individual fare-paying customers to connect with a registered private driver under their "UberX" brand.

A slightly more expensive option allows users to locate cars with green plates, which are used by taxi and limousine services and driven by people with licences to take passengers.

The ban does not apply to licensed cars, Teerapong said.

UberX is a significant part of the firm's Thailand business - although the company would not be drawn on how much of its revenues come from regulated journeys.

Nonetheless, the Uber smartphone app was still taking bookings for both green and black plate cars in Bangkok on Wednesday.

Uber is as adored by start-up watchers for its stellar rise as it is loathed by the established taxi industry for undercutting prices.

A company statement said Uber "respects the Department of Land Transportation and its important role as a key regulator" adding the firm would continue talking about the legal framework for its business.

"Over the past few months, more and more Thai people have been cruising the streets of Bangkok and Phuket, using (the) Uber platform and they are loving the experience," it added, without referencing the part-ban.

Uber is valued at around $40bn despite facing a cascade of regulatory worries with authorities spanning the US, to Spain and India, mainly linked to possible breaches of competition law.

This week the city government in New Delhi banned Uber from operating in the Indian capital after a passenger accused one of its drivers of rape. 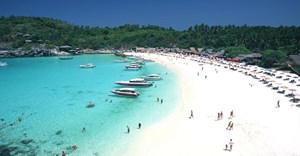 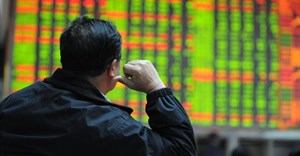 Looking back 20 years: Lessons from the Asian financial crisis11 Jul 2017 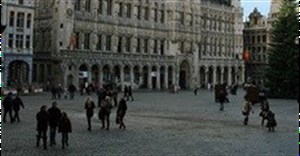