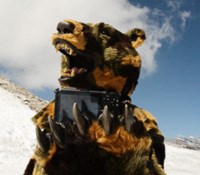 The film is a 90-second short designed to demonstrate how hardwearing the AW100 is. The hero of the film is Camo Bear, a camouflage-coloured, extreme sports enthusiast who lives life to the max.

In the film, we see the bear doing tricks on the ski slopes, on BMX and while surfing - but Camo Bear is - depending on whatever extreme sport he's doing - top extreme sportsman French freestyle skier Julien Lange, champion Portuguese BMXer Daniel Americo, and Lisbon-based surfer Miguel Fortes.

Patrick Gardner, CEO at Perfect Fools said; "With 'Camo Bear' we wanted to create an engaging film that reflects the fact the Nikon Coolpix AW100 is shock, water, and freeze proof, but still has great tech specs."

'Camo Bear' is part of Nikon's 'I am Nikon' campaign that has featured both on and offline across social media, blogs and TV advertisements.

In addition to being viewed on Nikon's YouTube channel, the film will be seeded online across blogs and video sites such as www.blogosports.com, http://www.abendblatt.de, www.wat.tv and www.wallpaper.com.

Target markets are the UK, France, Germany, Sweden, Russia, Poland and Switzerland but the film will be visible globally. 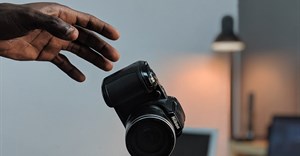 Why brands need to be more inclusive6 Aug 2020 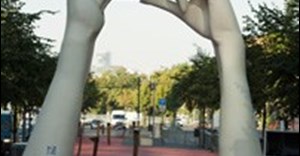 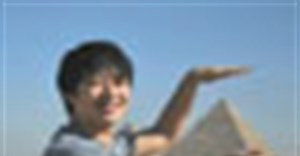