The BBC said last week that it was suspending its World Service FM broadcasts owing to "continued interruption and interference" in its Tamil programming, but the Sri Lanka Broadcasting Corporation denies any tampering.

"We have not jammed the programme or edited it," chairman Hudson Samarasinghe told AFP.

"They stopped the feed. They have not informed me why they did it," he said.

The BBC said its Tamil service was jammed on 16, 17 and 18 March, prompting warnings to the Sri Lankan broadcaster that it was in breach of their agreement.

After another disruption on Monday last week, the BBC suspended the service.

The BBC said that listeners in Sri Lanka could still access the BBC on shortwave and via its website.

The BBC suspended its FM programming in Sri Lanka in similar circumstances in February 2009, during the height of fighting between troops and Tamil Tiger rebels.

Sri Lanka lifted a state of emergency in 2011, but media rights groups say journalists have been forced to self-censor their work due to fear of attacks.

Rights groups say at least 17 journalists and media workers have been killed in the country in the past decade. Many Sri Lankan journalists have also fled the island fearing violence.

The country is currently ranked 162 out of 179 countries in the press freedom index compiled by the Paris-based non-profit group, Reporters without Borders. 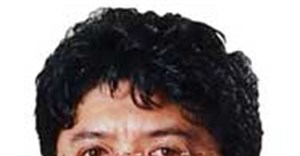 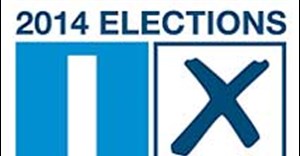