The US embassy in Colombo said it was closely following Colombo's shutting down of the websites and the arrest of employees, including several journalists who had been highly critical of Sri Lanka's government.

"We call for an end to the harassment of these and all other journalists," the embassy said in a statement.

"We have raised on several occasions our deep concern over efforts to suppress independent news media, including the blocking of news websites, intimidation, and disappearances of journalists."

"Authorities should heed the many public appeals urging them to reverse this years-long policy of quashing media criticism of the government and military. The CPJ calls on Sri Lanka to immediately stop harassing news outlets."

An opposition spokesman said nine employees of websites were detained by police overnight and told they were being held on suspicion of a "conspiracy against the government".

They were released on bail on Saturday, a court official said.

The two websites have been highly critical of Rajapakse's government, which is already facing international censure over its human rights record amid a string of unsolved murders of journalists and attacks on independent media.

The criminal investigations department sealed the offices of two websites carrying false and vulgar reports," the government said on Friday.

"People responsible for feeding information to the Internet through this office are being investigated," it added, without offering details.

Rights groups and employees said srilankaxnews.com was the official news organ of the opposition United National Party (UNP), while the other website was closely linked to the UNP. They both shared the same office in Colombo.

The latest police crackdown comes three months after the defence ministry ordered all mobile phone operators to clear any security-related news reports before issuing them as SMS alerts.

Sri Lanka lifted a state of emergency last year, but media rights groups have said journalists have been forced to self-censor their work amid fear of physical attacks.

Some 17 journalists and media employees have been killed in Sri Lanka in the past decade, pro-opposition websites have been blocked, and media organisations opposing government views have been attacked, according to rights groups. 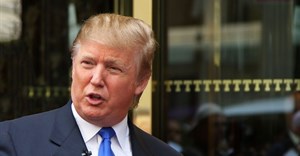 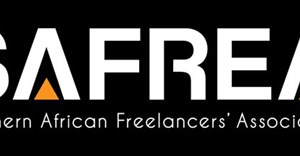 Eritrea most censored country in the world23 Apr 2015 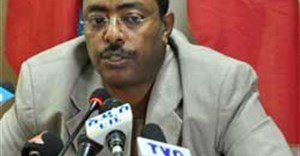 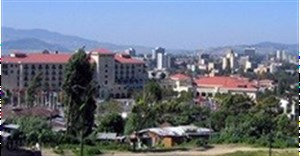 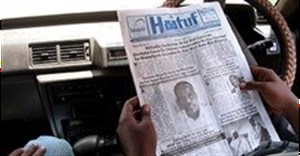