Gungubele was speaking during a post-Cabinet media briefing in Cape Town on Thursday, 9 June 2022.

Gungubele allayed concerns from some quarters on the quality of the individuals on the council, saying diverse and wide ranging views emanating from within the council will make it stronger.

“The council comprises a diverse group of people from business, trade unions, community-based organisations and academia, who will be responsible for guiding government on the transformation of the economy.

“Anyone who is in the council is treated in their individual capacity. A lot of people who are in that council belong in one way or another to some forum, and in [those forums have their] own principles. Whatever [they] do in [those forums, they] will be judged on that. This will be no different (sic),” Gungubele said.

The new members of the council, as announced by the Presidency, are:

Gungubele said ensuring the empowerment of black people within the economy remains paramount to government.

“While there has been remarkable progress in reversing apartheid’s distortions on the economy, more work still needs to be done in increasing black management control, upscaling skills development and broadening procurement to give opportunities to black women and the youth,” he said. 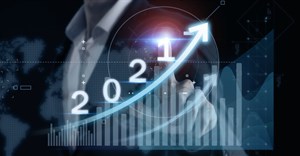 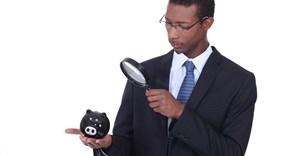