Putting a stop to price gouging during lockdown

24 Apr 2020 | Email | Print |  PDF
By: Bobedi Seleke
On 15 March 2020, the President declared a State of National Disaster and announced the enforcement of a nationwide lockdown. Subsequently, the Minister of Trade and Industry, Minister Ebrahim Patel, gazetted several regulations aimed at protecting consumers during the State of National Disaster. One such regulation relates to the prohibition of the excessive pricing of essential goods and services. Essential goods include items such as toilet paper, hand sanitiser and disinfectant cleaners, to name a few.
The regulations relating to excessive pricing are broken up into three parts:Although in terms of the Competition Act, the prohibition is directed at dominant firms, consumers are still able to raise a complaint under the CPA in cases where the party charging the excessive price is not a dominant firm.

In terms of these Regulations, for the purposes of both the Competition Act and the CPA, a price increase may be excessive and unreasonable if:These will be critical factors in determining whether the price is excessive and indicate prima facie (at first glance) that the price is excessive or unfair. The Regulations also caution suppliers to implement measures to ensure fair distribution to consumers and customers (including small businesses). Suppliers are also required to implement measures such as limiting the numbers of items customers may purchase in order to maintain adequate stock.

As a result of the surge in demand for a number of essential goods, many suppliers have seen their own input costs rise significantly, which in turn has a direct impact on the ultimate selling price. This is not who the Regulations are targeted at. The Regulations are targeted at businesses which choose to take unfair advantage of the State of National Disaster at the expense of their customers.
NextOptions
›
Email Print PDF 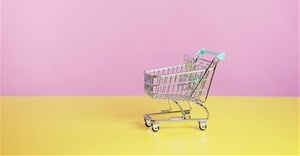 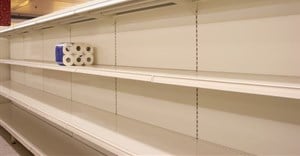 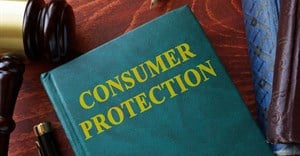 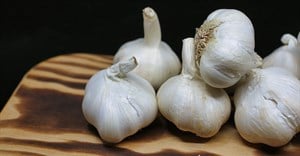 Probe into excessive prices of garlic and ginger4 Feb 2021 New competition and service guidelines for the Automotive Aftermarket15 Jan 2021 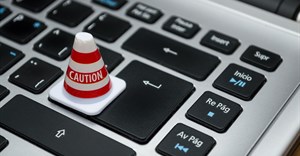 Will robot calls and SMSs for direct marketing purposes become a thing of the past?15 Sep 2020
More related