14 Aug 2020 | Email | Print |  PDF
The Competition Commission welcomes the decision of the Competition Tribunal of 12 August 2020, that confirms as an order the settlement agreement between the Commission and a Gauteng based panel beating company - Life Wise (Pty) Ltd trading as Eldan Auto Body (Eldan Auto), for fixing prices, dividing market and collusive tendering in contravention of section 4(1)(b)(i), (ii) and (iii) of the Competition Act to detriment of consumers and small auto-body repairers.
The terms of the settlement are that Eldan Auto admitted contravention of section 4(1) (b) of the Competition Act and agreed to pay an administrative penalty of R750,000.00

This follows a complaint initiated by the Commissioner on 5 June 2014, against Eldan Auto and Precision & Sons (Pty) Ltd (Precision), for allegedly fixing prices, dividing market and collusive tendering in the provision of auto-body repair services in contravention of section 4(1)(b)(i),(ii) and (iii) of the Competition Act.

On 4 July 2014, the Commission conducted dawn raid in the premises of Eldan Auto and Precision. On 25 May 2015, the Commission referred this matter to the Tribunal for prosecution.

The investigation further revealed that employees of the respondents regularly contacted each other, had meetings and discussed how to collaborate when providing quotations to clients and exchanged cover quotes and prices for panel beating and spray painting services.
NextOptions
›
Email Print PDF
Read more: price fixing, competition act, Competition Tribunal 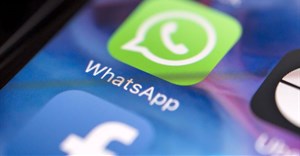 Facebook abuse of dominance - will prosecution be recognised in California?16 Mar 2022 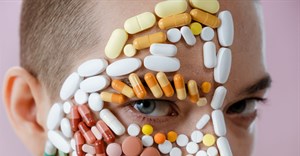 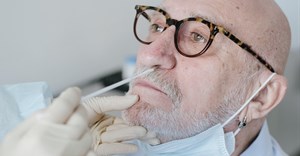 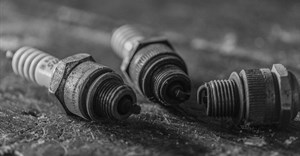