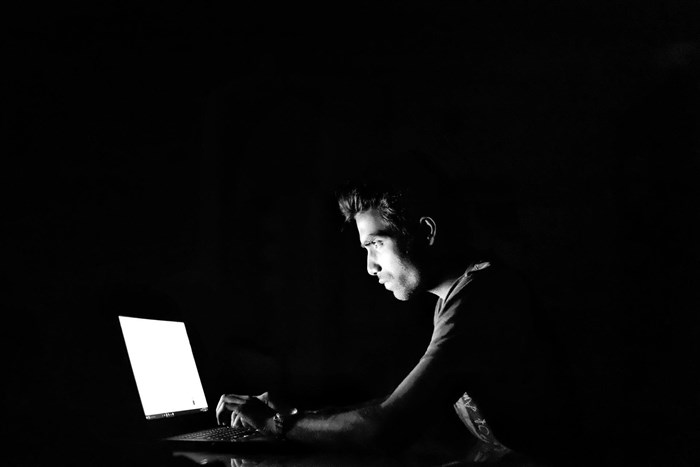 The Pusoloso Engineering Services duo have had their bank accounts frozen and a forfeiture process is currently underway to recover the money allegedly stolen.

Between August 2020 and March 2021, the two suspects are alleged to have deceitfully applied for Covid-19 Ters benefits for 95 people who were not their employees, without their knowledge and consent.

In a statement on Wednesday, the Department of Employment and Labour said the company directors subsequently received R648, 915.

The department’s Risk Management officials in Gauteng started an investigation after some employees applied for normal unemployment benefits, but their ID numbers revealed that they were included in a Covid-19 Ters application by the two directors.

A fraud case was opened and joint investigations by the Risk Management officials and the police led to the arrest of the suspects on 11 April 2022 in Berea, Gauteng.

The two have been granted bail in the Palm Ridge Specialised Commercial Crimes Court and the matter has been postponed to 3 June 2022.

“The net is seriously closing in on fraudsters and I hope these latest arrests serve as a strong message and warning to other would-be fraudsters. Two weeks ago, another suspect was arrested in KwaZulu-Natal for allegedly defrauding the UIF of R1 million and I am truly grateful to our Risk Management officials and law enforcement agencies for their great work in bringing these and other suspects to justice," Maruping said.

According to the department, at least 22 suspects have been arrested for Covid-19 Ters related fraud and more arrests are imminent.