Eskom's former chairman Jabu Mabuza looks on during the release of the company's 2018/19 interim results at its head office at Megawatt Park, in Sunninghill, South Africa, November 28, 2018. Reuters/Siphiwe Sibeko/File Photo

Mabuza, 63, resigned unexpectedly from Eskom in early 2020 after apologising for failing to meet a commitment to avoid power cuts during the holiday period. He had been appointed to lead the Eskom board shortly after President Cyril Ramaphosa won the African National Congress (ANC) party leadership in December 2017.

"Jabu lived his life so beautifully and committed to the transformation of South Africa's economy," the statement from his family read.

"He was a pillar of strength for his family, a dedicated servant of the country, an activist in empowering black entrepreneurs and committed to work for the transformation of corporate South Africa."

BUSA President Sipho Pityana called Mabuza a "powerhouse in the South African economy", adding in a statement: "I am at a loss for words. The passing of Jabu is tragic, devastating and a great loss for business and our country." 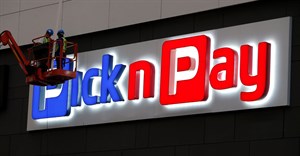 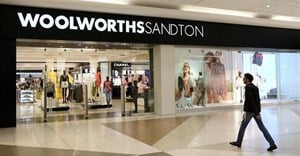