By: Madelain Roscher
The term "company culture" has been hurled around ad nauseam, it has come to elicit the same reaction as arbitrary buzz words like "flearning" (failing a task, but learning a valuable lesson as result); "community" and "tribe". But the constant mention of the phrase is evidence of how powerful and effective a positive company culture can be in creating healthier organisations when applied correctly.
But what exactly is company culture?

According to the Harvard Business Review, culture is what tells employees what to do when the CEO is not in the room. Culture expresses how to respond to an unprecedented service request. It dictates whether employees risk telling their bosses about new ideas, or not. Culture also determines whether employees surface or hide problems. Simply put, company culture is about employees and ensuring they have a fun and productive environment.

Research conducted by Deloitte discovered that employee engagement and productivity was improved by about 14% if recognition occurred in the organisation. The research also uncovered that peer recognition was valued more than recognition from superiors. Instead of only ever providing retribution as feedback, employers need to recognise, validate and applaud their employees for performing well. Be it a handshake, pat on the back or standing ovation - positive feedback goes a long way in keeping up morale.

Employers should create environments that reward autonomy and risk-taking. As an example, the Google News tool was created by a research scientist at Google named Krishna Bharat. Creating Google News wasn’t something that came from a management meeting and descended upon Bharat. He invented it after the September 11 attacks because he figured “it would be useful to see news reporting from multiple sources on a given topic assembled in one place.” Google’s culture of trust allows for employees to be autonomous and rewards innovation, sparking creativity and driving productivity.

Twitter, sourced by Glassdoor as one of the best companies to work for, believes “employees should end the week feeling like they know more than at the beginning of the week.” When employees feel engaged and stimulated, they perform better.

Micromanaging and ruling employees with fear and intimidation is an infallible way of ensuring a high staff turnover. Management’s task is to oversee work, keep staff motivated, create a culture that welcomes suggestions from any member of staff, be open about the decisions and future plans of the organisation. Organisational leaders should make themselves available to assist employees in achieving their mandated goals.

Organisations should strive towards creating unity, rather than division amongst employees. They should foster a team mentality, where employees feel they are a part of a whole rather than individuals performing single tasks. When employees are able to share tasks and ask for assistance from each other, they lighten their peers’ workload, reducing incidents of fatigue and stress.

If your organisation doesn’t already have a pro employee culture, creating one might be met with some resistance. The best way to ensure the whole organisation buys into this new approach, is to create culture champions who will lead the cause. These champions can include management and general staff, who will establish ways to better mould the working environment, making it more fun and inclusive.

Work by its very nature is generally demanding so the organisation’s culture should not create a heavier burden on the employee, but should rather reduce work-related stress. A corporate culture should motivate and sustain employee enthusiasm, whilst still increasing productivity. As the adage goes, a happy employee is a loyal employee.

Described as a Public Relations (PR) guru by her peers, Madelain Roscher is the Managing Director of PR Worx, a full-service marketing-communications agency, which she established in 2001. With 22 years' in-depth industry experience based on an impressive consulting and corporate career, the firm has achieved remarkable successes under her leadership.
Read more: corporate culture, Madelain Roscher, business creativity Leading in the digital era: Leadership, culture and strategy26 Oct 2021 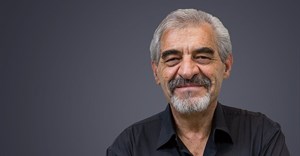 #BizTrends2021: Race and culture will be at the forefront of the corporate agenda6 Jan 2021 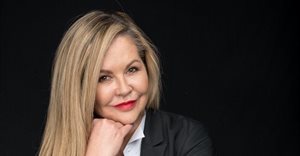 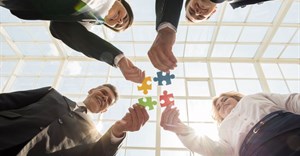 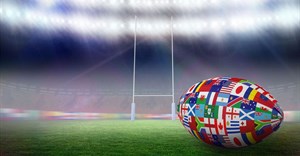 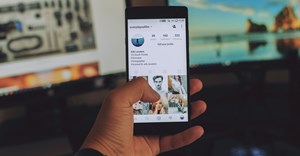