1 Dec 2020 | Email | Print |  PDF
With demand for logistics real estate on the rise, due to a surge in e-commerce shopping in South Africa, some retail real estate owners are considering converting struggling retail properties into distribution sites. According to Inospace CEO Rael Levitt, however, retail-to-logistics property conversions will remain low, and time frames will be long. 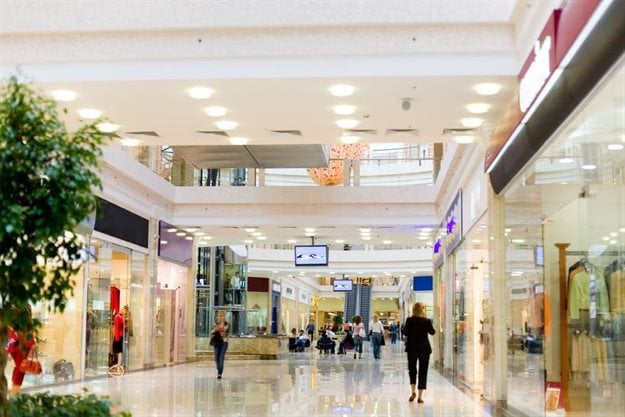 In the US, a Wall Street Journal report revealed that that country’s largest mall owner, Simon Property Group, has been in talks with Amazon to potentially take over former anchor department store spaces for conversion to distribution sites. The report noted that the talks involve spaces currently or formerly occupied by J.C. Penney and Sears Holdings which have been closing stores around the US during Chapter 11 bankruptcy filings. While the two companies did not confirm the report, Amazon has been opening new distribution sites around the US - sometimes multiple locations within days or weeks - and has been particularly interested in last-mile locations.

In South Africa, office conversions and retail mall redevelopments have become more feasible with property owners doing due diligence and considering all conversion opportunities, but primarily into residential units. In the US, e-commerce experienced explosive growth during the Covid-19 crisis which “has brought more than five years of evolution in the commercial property landscape into less than five months of time”, according to a Prologis report.

Despite the demand and growing interest among retail property owners in converting some or all retail space for logistics use, Levitt said these conversions are complex and not without significant challenges.

“The first of these is an economic challenge in which some retail owners may prefer to re-tenant with other retail uses that pay more for the space than logistics. If they do consider conversion, other property types would value the space at a higher premium than logistics, including residential, hotels, universities and community uses,” he points out.

Zoning presents another challenge; municipalities may be reluctant to change the zoning to enable logistics use because of the potential threat to municipal rates and tax revenues. Even for those municipalities that favour conversion, rezoning and plan approvals can take several years, says Levitt.

A final challenge lies in the fact that some retail sites aren’t viable for logistics, with Levitt noting that minimum sizes required for conversion are generally between 5,000 and 10,000 square metres. 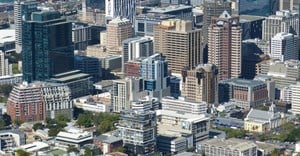 How small SA businesses can compete against Amazon5 Jul 2022