20 Mar 2013 | Email | Print |  PDF
By: Schalk Mouton
Although Africa made huge strides in increasing human development in the past decade, gains could - with hundreds of millions of people being pushed into extreme poverty - easily be reversed should "significant progress" not be made in halting global warming.

This is the view of the 2013 UN Human Development Report, titled The Rise of the South.

South Africa, rated 121st on the list of 187 countries, served as one of the main catalysts in raising the potential of sub-Saharan Africa, outstripping "northern" countries in development of its health and education services and boosting living standards.

"The rise of the south is unprecedented in its speed and scale," says the report.

"Never in history have the living conditions and prospects of so many people changed so dramatically and so fast," it claims.

The report differentiates between developed countries like the US, Britain and Germany - as the north - and developing countries like China, Brazil, India and sub-Saharan Africa as the South. 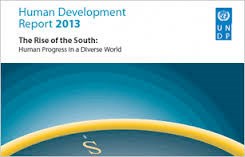 "The south as a whole is driving global economic growth and societal change for the first time in centuries."

South Africa has contributed substantially to the growth of countries such as Angola, Burundi, the Democratic Republic of the Congo, Ethiopia, Liberia, Mali, Mozambique, Niger, Rwanda, Sierra Leone and Tanzania. These are among the countries that made the greatest improvements since 2000, mainly in the area of affordable medicines, medical equipment and cellphone technology.

"The spectacular increase in phone connectivity in Africa has been driven almost entirely by companies based in India, South Africa and the UAE," the report says.

However, environmental inaction has the potential to halt or even reverse progress. 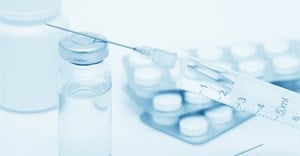 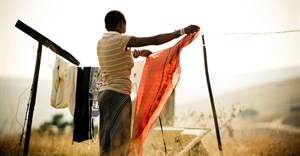 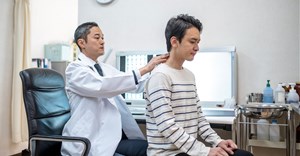 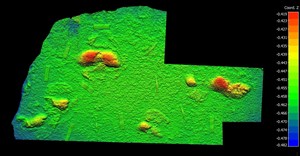