21 Apr 2021 | Email | Print |  PDF
The Inspection and Enforcement Services (IES) unit of the Department of Employment and Labour has issued 14 businesses with 33 non-compliance notices during a blitz inspection conducted at Tower Mall, Jouberton, in the North West. In a statement, the department said the focus of such inspections is on compliance with labour legislation, such as the Occupational Health and Safety (OHS) Act, Unemployment Insurance Fund (UIF) Act, Compensation Fund (CF) Act and the Basic Conditions of Employment Act (BCEA).

Provincial Chief Inspector, Boikie Mampuru, said the number of notices issued on Tuesday is a serious cause for concern, as it means that workers are not protected.

"Only one out of 14 outlets that we inspected was compliant with the four pieces of legislation [upon which] our blitz was based. The rest were either non-compliant in one or more, with most notices recorded under non-compliance with different regulations within the Compensation for Occupational and Diseases Act (COIDA) and Occupational Health and Safety Act (OHS Act)," said Mampuru.

In dealing with non-complying employers, Mampuru said the standard operating procedures will be followed to ensure that all workers’ rights are not infringed.

He reiterated the commitment the IES unit made earlier this year during a workshop to equip and capacitate OHS inspectors. In that workshop, the department committed to a new level of protection for employees in the province.

The inspections are part of the service delivery campaign by the department. 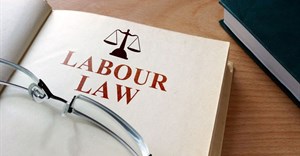 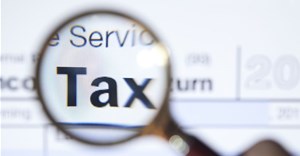 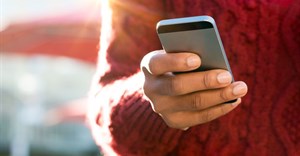 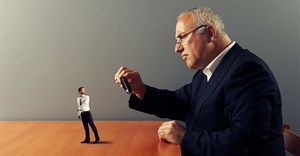 Department of Labour to conduct inspections in Brits6 Aug 2019 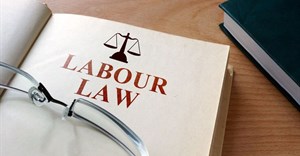 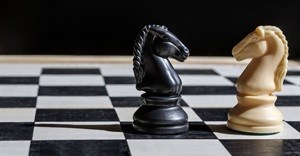