Complementaries of the season A complementary medicine is now formally defined in law as follows. "... any substance or mixture of substances that:

How the regulations are to be implemented

The next category of complementary medicines identified in regulation 48C(c)(i), and which must be registered within 30 months of 15 November, 2013, are described as substances "claiming immune stimulation or expressions of similar connection and medicines falling in pharmacological classification 17 (medicines acting on muscular system) and pharmacological classification 22 (vitamins) claiming to be sport supplements and exceeding the upper limit of vitamins and minerals as published by [the Medicines Control Council] ... ". Once again, questions relating to how the aforementioned substances are used by professions governed by the AHPA arise.

The last category identified in regulation 48C(2)(d) are all of the remaining complementary medicines that fall into pharmacological classifications set out in in the regulations, which must be registered by no later than December 2019.

All of that having been said, there seems to be a significant disconnect between the new definition of "complementary medicine" and the substances regulated by regulation 48C. Such a disconnect calls into question the legality of the amendments to the regulations - an aspect that may deserve closer investigation.

Neil Kirby is director: health care and life sciences law of Werksmans. He is the chair of the Medicine and Law Committee of the International Bar Association. Kirby has been named as a leading lawyer in Dispute Resolution by Chambers Global: The World's Leading Lawyers for Business (2008 - 2013), and has published numerous articles in his various fields of speciality. 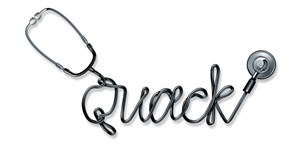 How the ASA became a medicine regulator, and almost lost its shirt24 Nov 2017 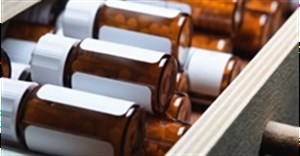