20 Mar 2012 | Email | Print |  PDF
South Africa will not probe allegations that mobile operator MTN paid bribes to win a licence in Iran, in exchange for Pretoria backing Tehran's nuclear programme, the foreign minister said on Monday.
MTN, which operates in 21 countries in Africa, Asia and the Middle East, has said it would investigate the allegations, but denied any wrongdoing.

MTN owns a 49% stake in the Iranian telecom Irancell, which holds the operating licence.

"I have not considered it necessary to launch any investigation into the allegations as I am aware that South Africa's position on Iran's nuclear programme had not been influenced by any company," foreign minister Maite Nkoana-Mashabane said Monday in a written response to parliament.

The allegation emerged last month when MTN rival Turkcell threatened to sue the firm in a US court for alleged corruption involving a GSM deal in Iran.

"I am furthermore not aware of any improper payments that had been made to any government official," said Nkoana-Mashabane, urging that "any evidence to the contrary be submitted to the relevant law enforcement agencies for further investigation".

Turkcell subsidiary East Asian Consortium made an unsuccessful bid to acquire the licence in 2005. 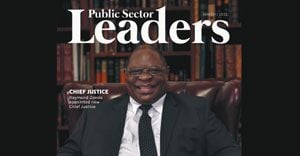 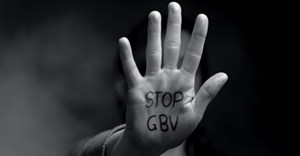 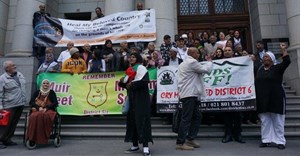 R800m committed to provide support to women, youth farmers to ready them for planting season6 Nov 2018