11 May 2012 | Email | Print |  PDF
The SA National Roads Agency Limited (Sanral) board needs space and support after the resignation of its CEO Nazir Alli, the transport department said on Thursday.

"The board must be given space and the necessary support as they work towards ensuring that Sanral continues to deliver quality road networks to the people of South Africa," said spokesman Tiyani Rikhotso in a statement.

Transport Minister Sibusiso Ndebele said: "We assure taxpayers, relevant stakeholders, the Board of Sanral and staff of our unqualified support for the agency during this period and beyond."

Media reports suggested he was the "fall guy" for problems encountered in getting the public to accept the introduction of toll roads in Gauteng.

These included a court interdict granted in favour of the Opposition to Urban Tolling Alliance to stop the start of electronic tolling.

Engineering executive Koos Smit would act as CEO when Alli vacates the post in June.

Rikhotso said the department commended the board of directors for providing "leadership and clarity" following Alli's resignation.

"They will within a reasonable period of time undertake a thorough process of finding a suitable candidate to steer Sanral forward."

He also extended the department's gratitude to Alli for his contribution to the success of Sanral.

"Although there is as yet no explanation for his decision, an astute and highly competent, motivated and technically sound civil engineering and business manager deserves credit for his contribution towards creating a world-class rating for the national roads..."

Alli was a long-standing member of Saice, and a recipient of the Institution's transport division chairman's award for excellent service to the industry. 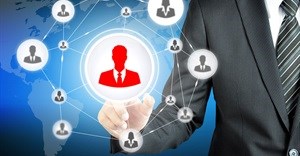 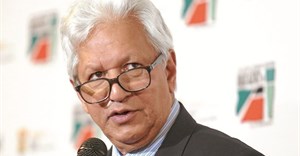 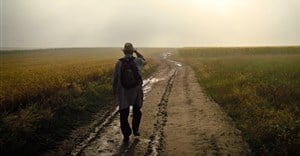 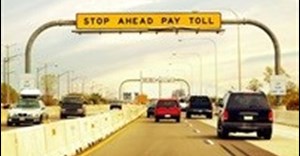 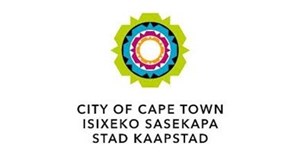