5 Nov 2013 | Email | Print |  PDF
As part of the official World Design Capital 2014 programme, Media24 is launching a design competition that invites designers from all disciplines to submit proposals to redesign the exterior façade of the 26-storey Naspers Centre on Cape Town's Foreshore. 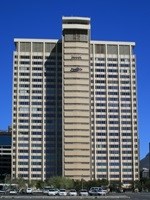 The building was built in 1962 and at the time was the tallest building in Africa. Esmaré Weideman, CEO of Media24, says the competition is a chance to bring new life to the city's oldest skyscraper and contribute to the continued expansion of the Foreshore precinct and the city as a whole.

Media24 is partnering with Cape Town Design NPC to launch the competition. Alayne Reesberg, CEO of Cape Town Design NPC, the implementation company driving the World Design Capital 2014 programme, hopes the competition will attract design ideas from South Africa's leading and emerging architects and designers. "The theme of Cape Town's World Design Capital designation is 'Live Design. Transform Life," says Reesberg. "This competition is designed to ignite the imagination of creatives across the country and inspire them to use their design skills to transform an important piece of the city's architectural heritage."

Design proposals need to focus on additions to, installations on and visual solutions for the existing building. No alterations to the existing structure of the building will be considered. Entries will be judged against a set of criteria that includes, among other factors, sustainability, aesthetic appeal and broader community involvement in the realisation of the design initiative. Curators drawn together by Cape Town Design NPC will assess the submissions and a panel of judges from within Media24 will select the winning design. 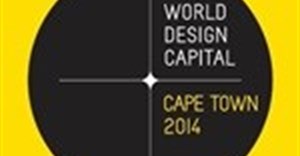 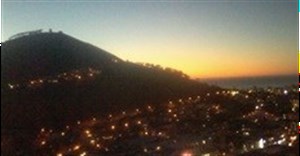 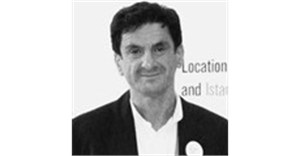 How can a design policy benefit South Africa6 Oct 2014 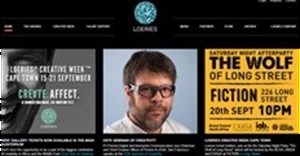 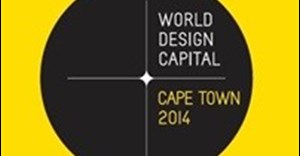