This comes after the tenure of the fifth council ended on 7 June 2022.

On Monday, Umalusi said the incoming council, which was appointed by Basic Education Minister, Angie Motshekga, will serve a four-year term from 8 June 2022 to 7 June 2026.

Umalusi spokesperson, Dr Lucky Ditaunyane, in a statement, said: “The new council will be officially installed at a formal welcome function on 6 September 2022. The CEO of Umalusi, Dr Mafu Rakometsi, thanked the members of the fifth council for doing excellent work in, among others, steering the organisation to two consecutive clean audits during their tenure.”

Rakometsi said the outgoing fifth council, under the leadership of Professor John Volmink, had left a legacy of a public entity that uses public resources prudently and responsibly.

"I thank all the men and women who served in the fifth council for setting the overall strategic direction of the organisation, keeping management accountable, and ensuring that Umalusi meets its statutory obligations.”

“Prof Volmink is an astute academic, a public servant par excellence, and a transformational leader who maintains a high work ethic in everything he does. He is truly an asset to the education sector in our country.”

Regarding the incoming sixth council, Rakometsi welcomed new chairperson and all council members, wishing them a productive and successful tenure.

He further said he did not doubt that under Ballim, the sixth council would continue to build on the excellent work done by the fifth council, and that their expertise and vast experience will add much value to the work of Umalusi.

Ditaunyane said the chief executive officers of Umalusi, the South African Qualifications Authority (SAQA), Council on Higher Education (CHE) and the Quality Council for Trades and Occupations (QCTO) are members of Umalusi Council by virtue of their position.

The following new members of Umalusi Council were appointed by the Minister: 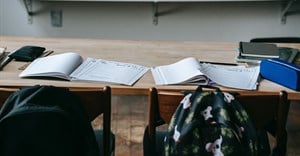 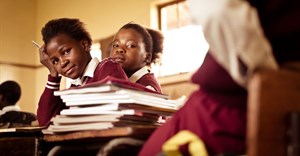 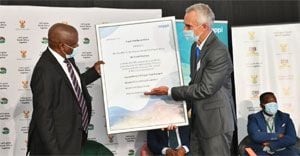 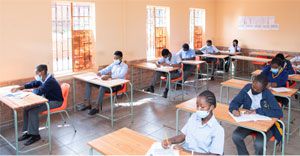 Digital learning is required now, not in the future - Motshekga28 Jan 2022
More related